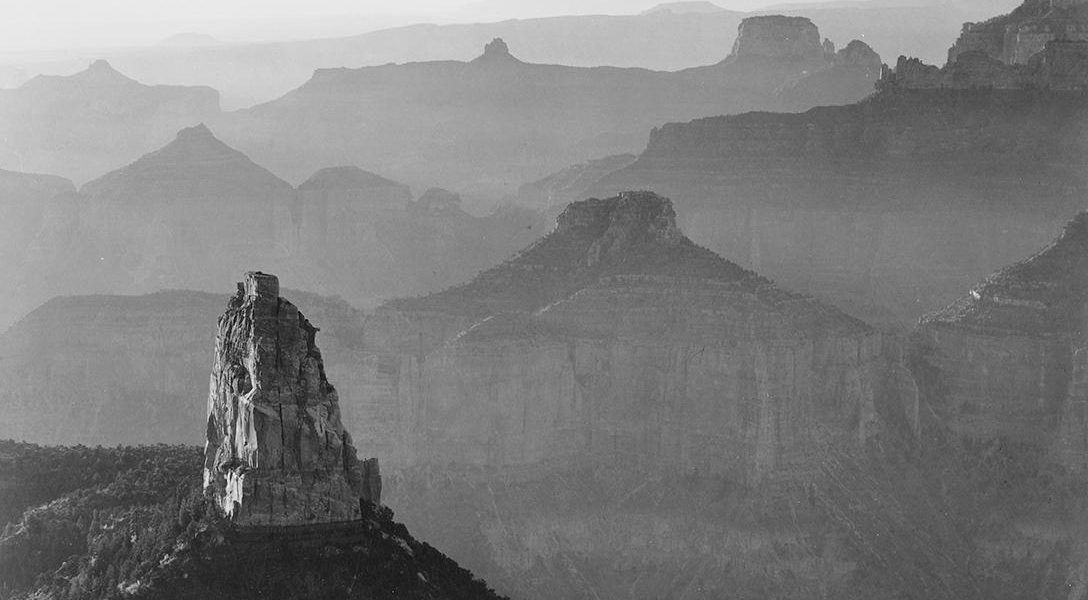 Fewer births worldwide would ease some pressures, but even that is too little too late when it comes to greenhouse emissions. The political discourse, therefore, says this article, is desperately inadequate.

Israel Clears Itself of Wrongdoing (Dan)

In three cases decided this week, in particular the 2014 bombing of a UN-run school, Israel cleared officers and itself of any wrongdoing.

For some reason, the conservative radio talker is worried about lesbians on the federal payroll taking up farming.

According to this reporter, Trump stays on after Red State fundraisers to bask in audience adulation. Instead, he needs to be disciplined and move on to battleground states.

Disaffected by Trump? Donate to Clinton. The question is: what do right-leaning Romney voters receive in return?