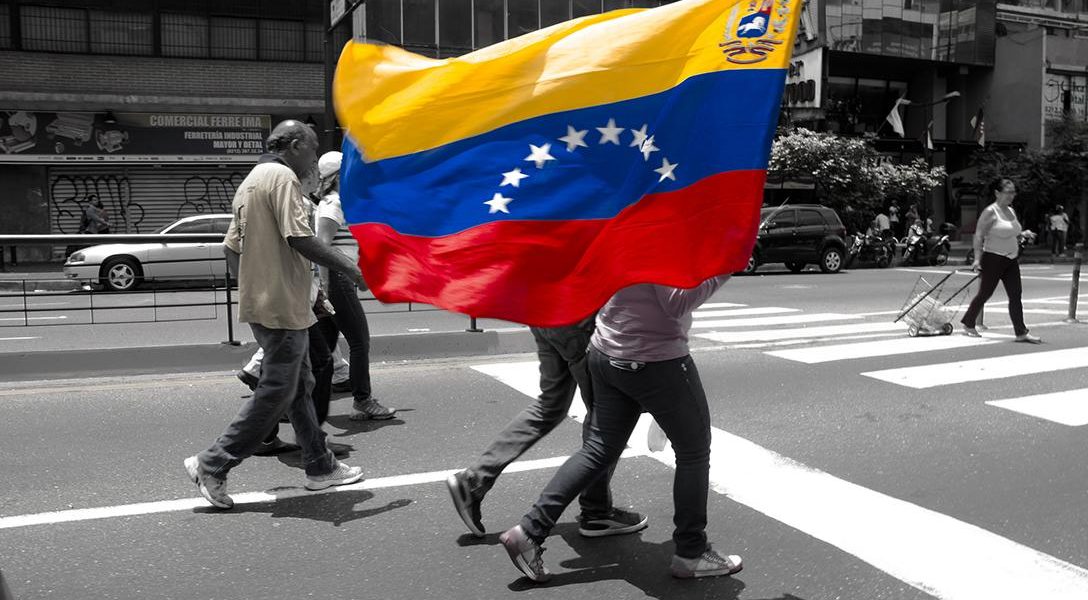 In the News: A helicopter buzzed Venezuela’s supreme court building and possibly dropped grenades had some suspecting it was a ruse by President Nicolás Maduro. Opposition groups initially called the chopper flight a sign that security forces were breaking ranks in the first step in a possible coup. Later, questions began. The pilot of the helicopter, Oscar Pérez,  served in special operations forces. Maduro opponents began to interpret the incident as a government-staged charade to gather support for tougher measures against protesters as Venezuela’s political crisis grows more violent and desperate. Photo credit: Alexis Espejo / Flickr (CC BY-NC 2.0)
Editors' Picks

The CIA vs Auditors

It’s not that AI will surpass or control us. It will redefine work and how wealth is created, leading to “unprecedented economic inequalities and even altering the global balance of power.” The Times offers some surprising solutions.

Emma Best writes, “For nearly sixty years, the CIA has resisted the Government Accountability Office’s (GAO) efforts to perform a full audit of the Agency, even going so far as to not only render themselves exempt, but to spread this exemption throughout the rest of the Intelligence Community.”

Why are wages stagnant yet unemployment is low and profits are at a record high? Will artificial intelligence kill a massive amount of jobs, or create new opportunities? Is this Robocalypse now, or later?

The public is told by deficit hawks that the US just doesn’t have enough money for welfare and social programs. Single-payer healthcare is a pipe dream. Yet for some reason the defense budget is always off limits.

Much is made of Erdogan’s fight against the Kurds. However, the struggle is not only against Turkey’s hostile president. Many Kurds face fighting against extremists in their own ranks.