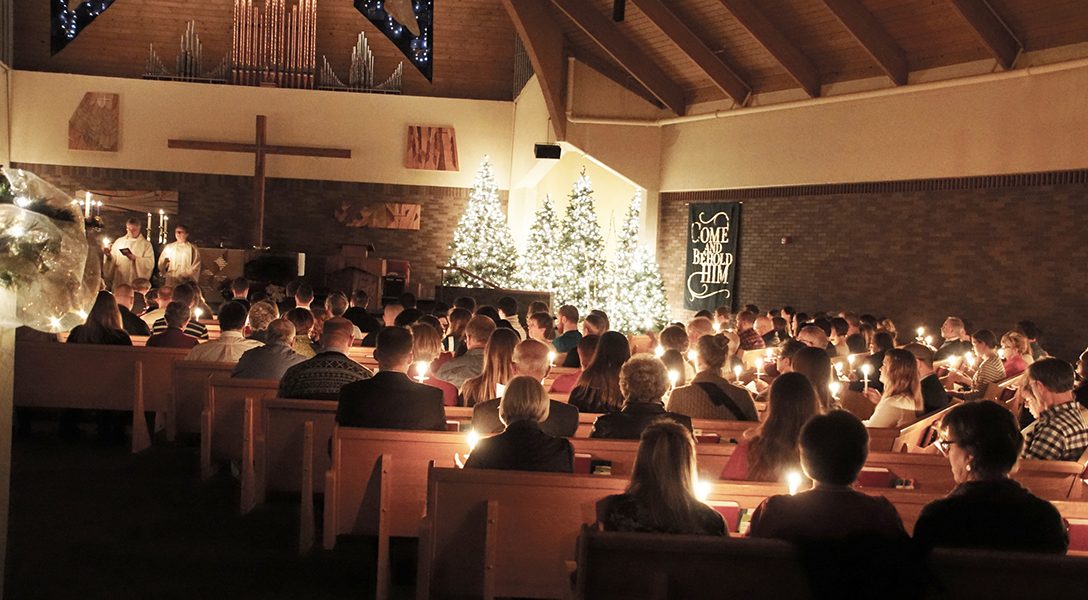 Which Trump Will Appear at the NATO Summit? (Dan)

After a contentious G7 Summit last month, NATO leaders are worried that President Trump may upend the military alliance’s plans to have a more confrontational approach to Russia.

The author writes, “Los Angeles could soon have its very own municipal bank, thanks to a vote Tuesday by the Los Angeles City Council, which put the question of whether to form the bank before LA voters on the November ballot. … If approved, the bank would be an American first. No city in the United States has its own bank, and the only public bank in the nation is the Bank of North Dakota, which has been referenced as a potential model in discussions.”

123 Deaths a Day: Inside the Public Health Crisis of Rising Suicide Rates in the United States (Reader Luke)

The author writes, “A new report by the Centers for Disease Control and Prevention has found the US suicide rate rose by 25 percent over the past two decades. Topping the list was North Dakota, where suicides have risen by 57 percent from 1999 levels.”

The Trump administration recently announced that any nation buying oil from Iran will not be able to sell goods to the United States. Will the move work?

The author writes, “The twice-daily oral solution is approved for use in patients 2 and older to treat two types of epileptic syndromes: Dravet syndrome, a rare genetic dysfunction of the brain that begins in the first year of life, and Lennox-Gastaut syndrome, a form of epilepsy with multiple types of seizures that begin in early childhood, usually between 3 and 5.”