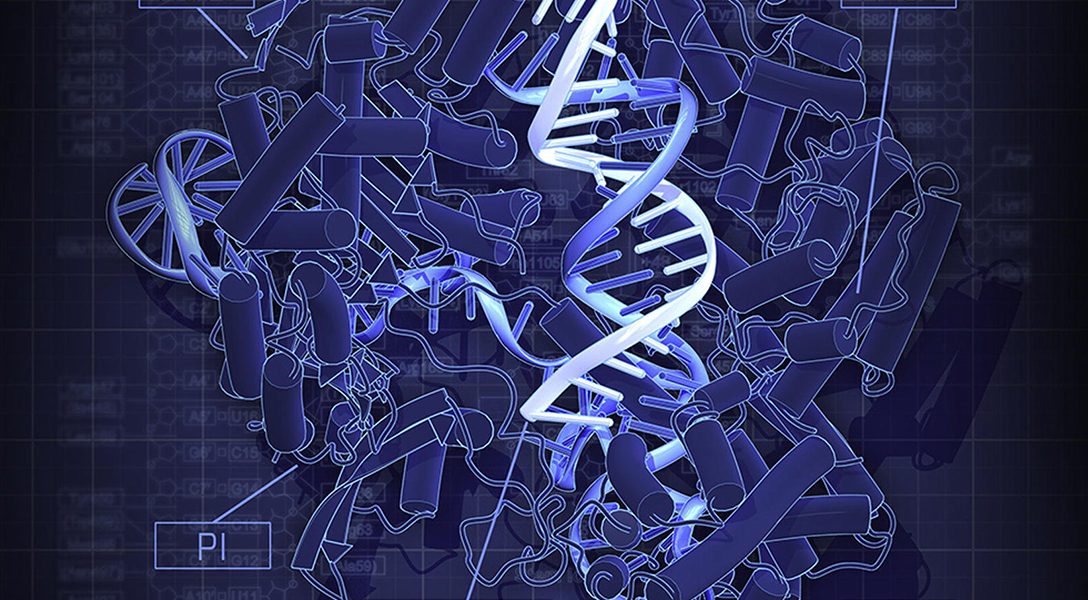 A researcher in China claims to have modified genes in twin babies born this month in an effort to improve their ability to resist future HIV infection. This first alleged use of gene editing to bestow a trait on a newborn is a major event in science and raises ethical concerns that have not been grappled with by society. Photo credit: H. Nishimasu, et al. / Wikimedia (CC BY-SA 3.0)
Editors' Picks

“I am particularly disappointed that the courts have instead listened to the arguments of doctors who have never met me but think they know best about the end of my life,” said the 68-year-old ALS sufferer who brought the emergency application before the court.

Gianfranco De Girolamo was an attorney at the Department of Justice from 2017 to 2018. Read his story here.

As always, our president believes he, alone, influences everything. It’s doubtful he realizes what lower oil price (or higher) means for the industry, nor the global economy.

It was a toss-up between grad school or running for office for 22-year-old Rigel Robinson.

Congress passes a bill creating a new domestic spy agency without a peep from the press — who is too busy reporting Trump’s latest smoke and mirrors.