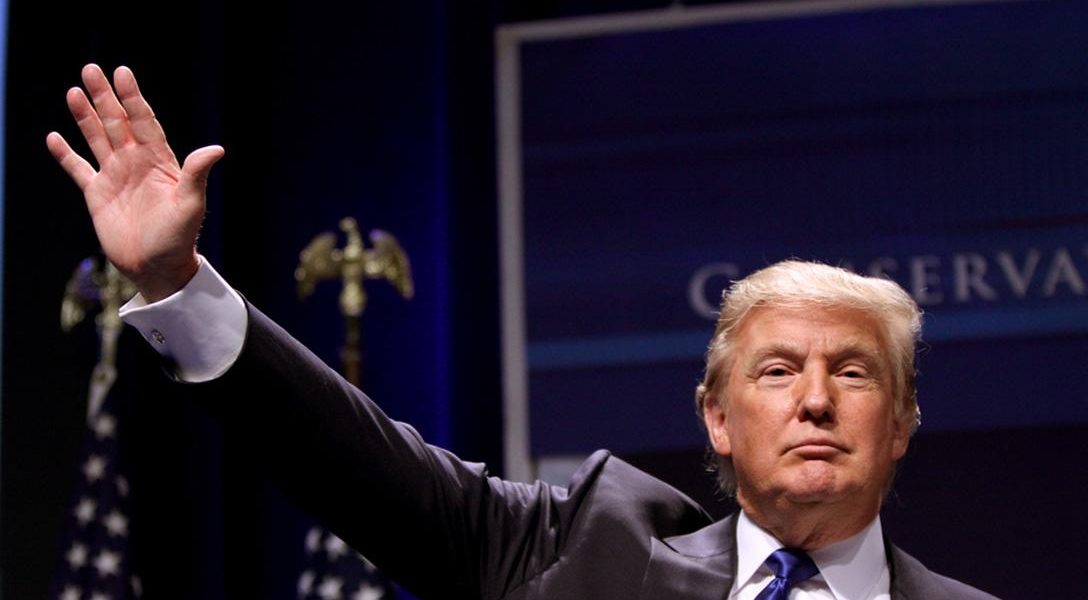 In the News: President Trump received harsh criticism for his comments about Sweden and immigration. “They took in large numbers and they’re having problems like they never thought possible,” Trump said during a campaign-style rally in Melbourne, Fla., on Sunday. The Swedish Embassy in the US disagreed and replied plainly: “We look forward to informing the United States administration about Swedish immigration and integration policies.” Photo credit: Gage Skidmore / Flickr (CC BY-SA 2.0)
Editors' Picks

Shaky Dams Just the Start: Our Bridges are a Mess, Too (Jeff C.)

Nearly 56,000 bridges in the U.S. are “structurally deficient,” a new report finds. Among the highest- profile “deficient” bridges? The Brooklyn Bridge and the Arlington Memorial Bridge.

According to the Palestinian news agency Wafa, raiding Israeli forces on Sunday morning gave the residents just five days to vacate their homes.

The brother of Secretary of Education Betsy DeVos, and former founding owner of the infamous private military company Blackwater, is setting up shop in China to “protect Chinese corporate and government strategic interests around the world, without having to involve the Chinese People’s Liberation Army.”

FBI’s Criteria to Determine if Someone is a Terrorist (Jeff C.)

The Bureau has been using a secret scoring system to judge the likelihood that someone will carry out a violent attack. The survey itself consists of 48 questions that agents are supposed to answer about terror suspects as part of an investigation. The Intercept now has a copy.