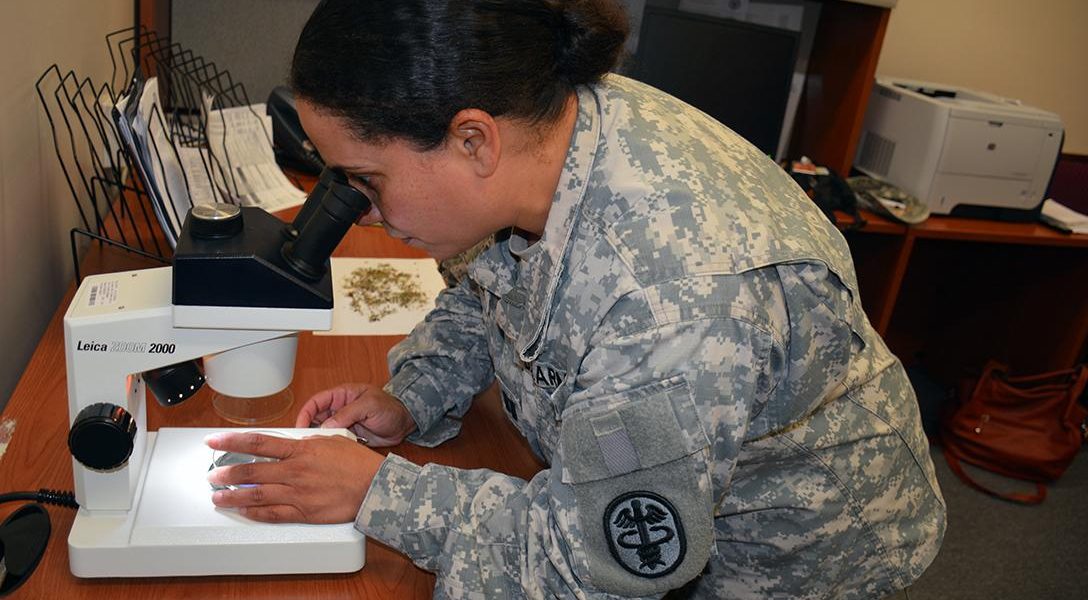 Profiting on Public Research: Bernie Sanders wants drugs developed with tax dollars to cost less. For example, should patents for a new Zika vaccine developed by the US Army be given to a French drugmaker with no restrictions on pricing? Photo credit: Rachel Ponder / APG News
Editors' Picks

For a second time the Brewers Association is backing a piece regulation stripping songwriters of key legal rights (by way of a bizarre catch-22) that doesn’t obviously have an impact on independent brewers.

Think the dispute amongst Gulf nations is improving? Think again.

The author writes, “Documents obtained by the Project On Government Oversight name seven retired Marine Corps officers—including the Secretary of Defense and the President’s new Chief of Staff—who sought and obtained permission from the Marine Corps to be paid to work on behalf of foreign governments and companies after they retired.”

Censors in China used to target websites that published content that the government did not like. Now they are targeting VPNs.