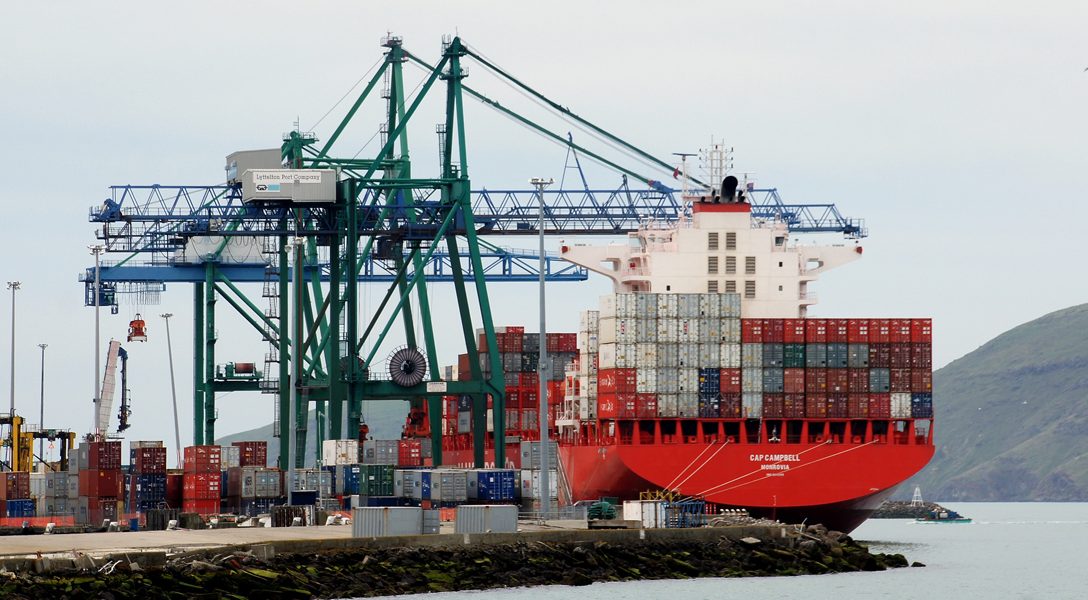 From CNBC: “Despite US President Donald Trump launching a high-stakes trade war against Beijing last year, China on Monday announced that its 2018 trade surplus with Washington was its largest in more than a decade.” Photo credit: Bernard Spragg. NZ / Flickr (CC0 1.0)
Editors' Picks

Tulsi Gabbard Is Not Your Friend (Russ)

ICYMI from Jacobin: “Tulsi Gabbard is hailed as a progressive champion. But her views on Islam and support for far-right leaders suggest otherwise.”

Is the Trump presidency a script from an obscure 1950s TV drama?? Or perhaps the writers were prophets…

The author writes, “Looking to make some extra cash, David Callisch found the perfect tenants for the $1,500-a-month studio apartment behind his Willow Glen home — a pair of cats.”

Man Accused of Shooting Down UN Chief: ‘Sometimes you have to do things you don’t want to…’ (Jimmy)

From the Guardian: “Exclusive research reveals that a British-trained Belgian mercenary admitted the killing of Dag Hammarskjöld in 1961.”

The author writes, “It took the eight judges of the Tenth Circuit Judicial Council just over two months to decide to do nothing about any of the 83 misconduct complaints against Judge Kavanaugh. Worse, the court’s order asserted in a strained legal argument that there was nothing that could be done legally about the 83 misconduct complaints against Judge Kavanaugh for one reason, and one reason only — because he had become Justice Kavanaugh.”

The author writes, “A funny thing happened between 2011 and 2017 in the glitzy offices that house Nike’s small army of accountants and tax lawyers. Even as the company’s sales and profits went on an unprecedented rampage, its taxes declined. It paid less in 2017 than it did six years before, even though its profits doubled to $4.2 billion.”