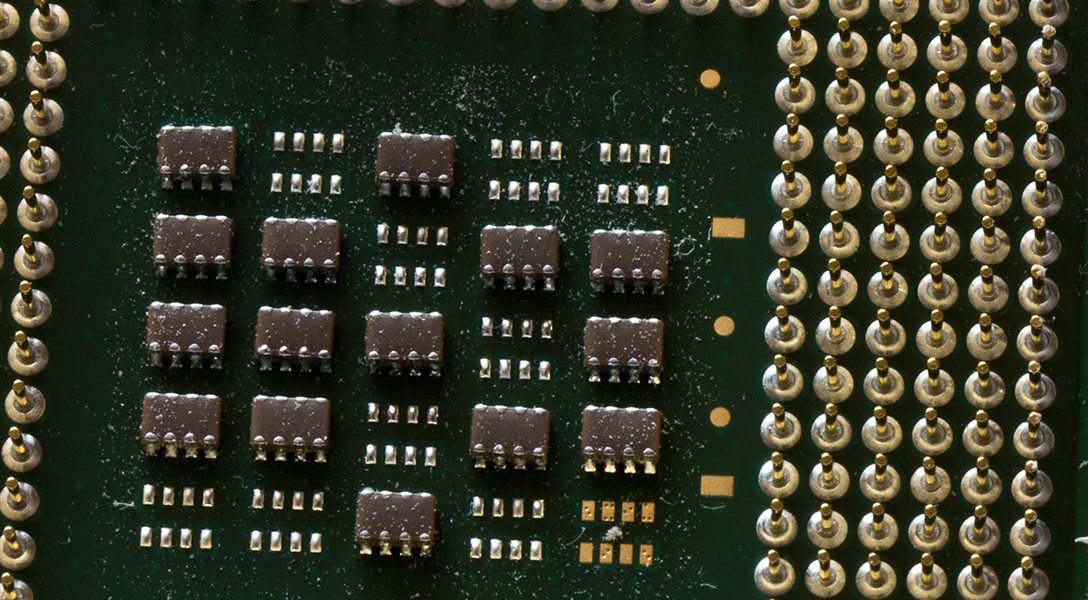 Chinese military operatives installed a tiny microchip on motherboards sold to multiple US companies that would allow the computers to be infiltrated and spied upon. Photo credit: Rob Slaven / Flickr (CC BY-NC-SA 2.0)
Editors' Picks

Sir David Attenborough: ‘Population Growth Has to Come to an End’ (Jeff C.)

The English broadcaster and naturalist had some sobering updates on man’s relationship with our biosphere in this 5-minute chat with BBC Newsnight.

Hamas official Yehya Sinwar said “war is in no one’s interest, certainly not our interest.”

The author writes, “The bigger legal fight is being waged before the US District of Columbia Circuit Court of Appeals. Public interest groups, companies, and 32 states, including California, have challenged the Federal Communications Commission’s decision last year to end regulation of internet providers. A ruling is expected sometime next year.”

Another Court Ruling Against a West Virginia Pipeline, Then Another Effort to Change the Rules (Jimmy)

From ProPublica: “A federal appeals court has revoked a key approval of the Mountain Valley Pipeline. Now, state regulators are working to change the rules — again — so it can proceed.”

The author writes, “Unlike lower-court judges, whose decisions can be appealed and whose ethics are subject to review by regional and national judicial bodies, a Supreme Court justice’s decision on recusal is not subject to review by the other justices, or by anyone else except the court of public opinion.”

The Trump administration’s counterrorism strategy follows in the same vein as predecessors Barack Obama and George W. Bush. And it will likely experience the same difficulties.