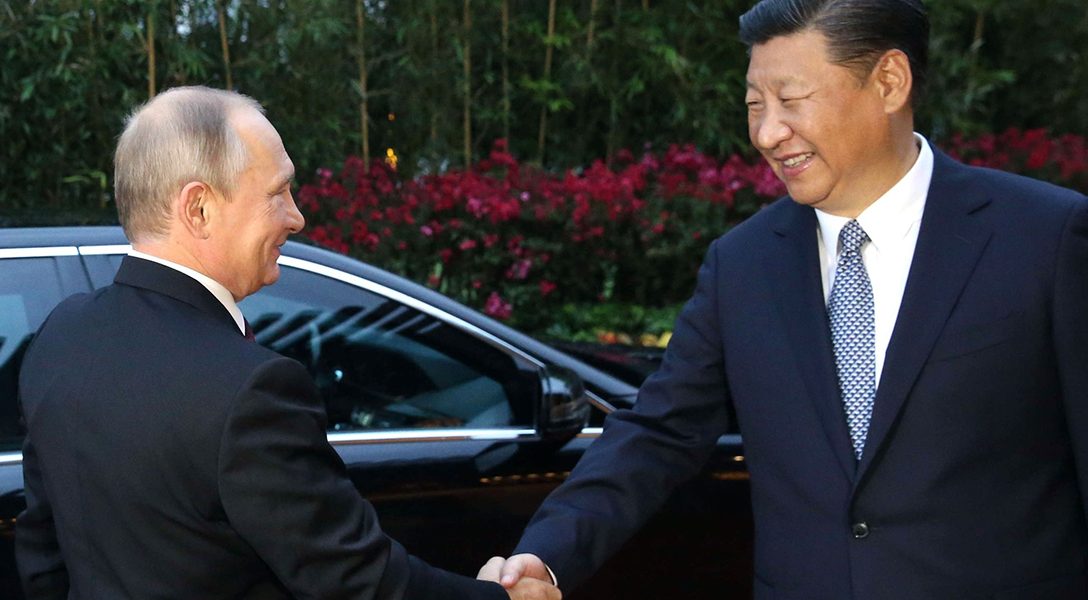 How We’re All Paying for the Gig Economy (Reader Steve)

There’s been a lot of talk of “contractors” replacing the traditional workforce and about that change being great for employers looking to cut costs in paying Social Security, pensions, and sick leave. But many contractors are underpaid, and thus reliant on Medicaid and other taxpayer-subsidized safety nets.

The scandal surrounding Brazilian construction giant Odebrecht has brought down politicians across South America. As the case grows against individuals in Mexico’s ruling PRI party, it seems governing bodies have little interest in pursuing prosecution.

An Ode to the Feeble Corporate Apology (Jimmy)

The author writes, “The bigger issue is that these massive private spying operations exist at all. Most of them long ago agreed to partner with actual spy agencies like the NSA. Wake me up when Facebook and the NSA run a joint ad apologizing for that during the NBA finals.”

Elizabeth Warren: Democrats Will Keep Losing Until the Entire Party Is ‘Willing to Take on the Billionaire Class’ (Reader Luke)

The author writes, “Several Senate Democrats were deeply offended when their colleague Sen. Elizabeth Warren (D-Mass.) publicly called them out by name for backing a bank deregulation bill that will heighten the chances of yet another devastating financial crisis, but that hasn’t deterred the Massachusetts senator from continuing to denounce members of her own party for cozying up to corporate power.”

More Than Just Russia — There’s a Strong Case for the Trump Team Colluding With Saudi Arabia, Israel, and the UAE (Jimmy)

From the Intercept: “One common link runs through the agendas of all the participants in this Trump Tower meeting: their hatred of Iran and their desire for regime change.”