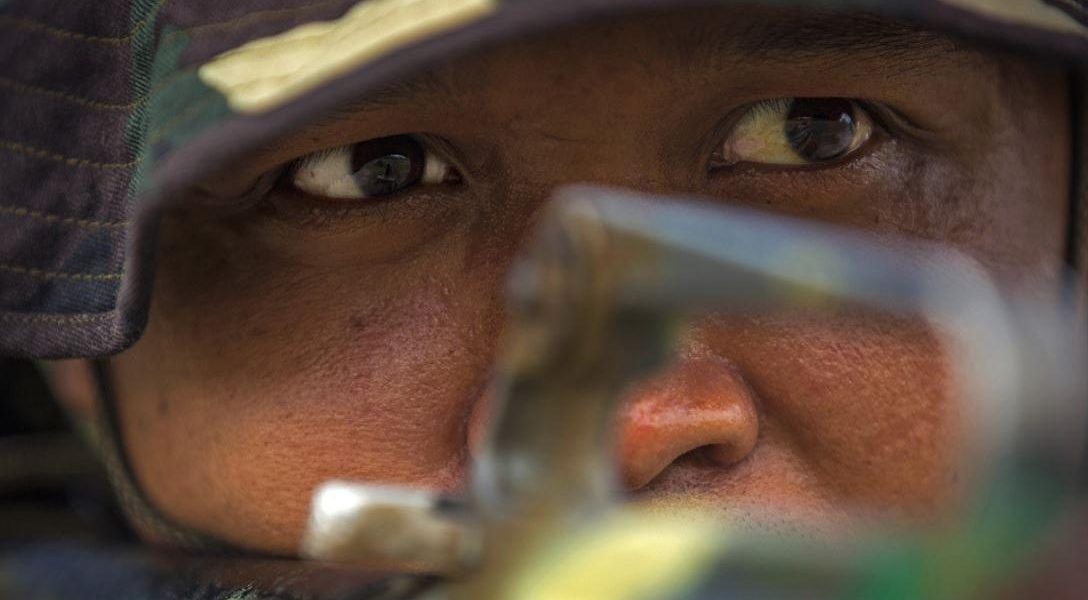 Don McGahn is known as the FEC commissioner who worked to undermine the mandate of the commission and help transform it into “the worst small agency to work for in the federal government.” Don McGahn is now White House Council.

Puerto Ricans Vote for Statehood, Will Congress Show Up? (Dan)

Though voter turnout was low, Puerto Ricans “overwhelmingly” voted in favor of statehood. However many remain skeptical that Congress will recognize the vote, and also continue to ignore the island’s massive debt problem.

At least 4,000 gathered for the People’s Summit to discuss a progressive way forward. Will Sanders succeed at using his star power to unite activists behind the Democratic Party? Or will a third party emerge?

AI Will Be Able to Beat Us at Everything by 2060, Say Experts (Jimmy)

Based on survey results from top AI researchers, the author writes “Machines are predicted to be better than us at translating languages by 2024, writing high-school essays by 2026, driving a truck by 2027, working in retail by 2031, writing a bestselling book by 2049 and surgery by 2053.”

How to Live in Two Nations at Once (Reader Steve)

Your dream can now become a reality.