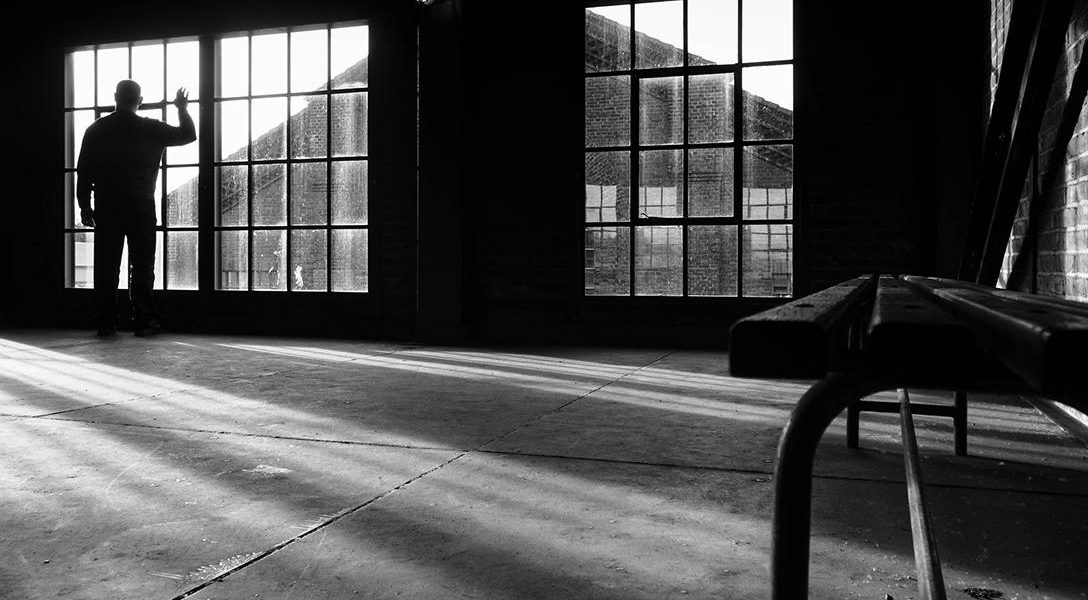 Observance: The World Health Organization estimates a suicide is committed somewhere every 40 seconds. Furthermore, suicide rates for US veterans are much higher than civilians. World Suicide Prevention Day will be observed tomorrow, September 10, 2016. The purpose is to bring attention to efforts around the world that "alleviate suffering through evidence-based research and practices."  About this photo: Man at the window.   Photo credit: Georgie Pauwels / Flickr (CC BY 2.0)
Editors' Picks

Putting aside the amusing observation that Fox News is suddenly and conveniently providing a forum for Wikileaks founder and anti-fascism advocate Julian Assange, the whistleblower tells Sean Hannity that Hillary Clinton “is clearly lying” about being unaware of the classified status of documents.

Environmentalists Win a Round Against Fracking (Gerry)

A federal judge has sided with environmentalists in halting the US Bureau of Land Management’s bid to open over a million acres of federal properties to oil and gas drilling in California. District Judge Michael Fitzgerald told the BLM it could not auction public lands for energy development until it submitted a detailed report on the potentially adverse impact of hydraulic fracturing (better known as fracking).

The percentage of working men who don’t have a job is apparently similar to that during the Great Depression.

A massive review by scientists worldwide reveals that the overwhelming majority of the excess heat trapped in the atmosphere by carbon emissions in recent decades has gone into the oceans. From there, the energy transforms weather systems and ecology everywhere.

The “Convicted Theater House” put on by the Actors Gang Prison Project shows results in helping people behind bars and and after they are out.