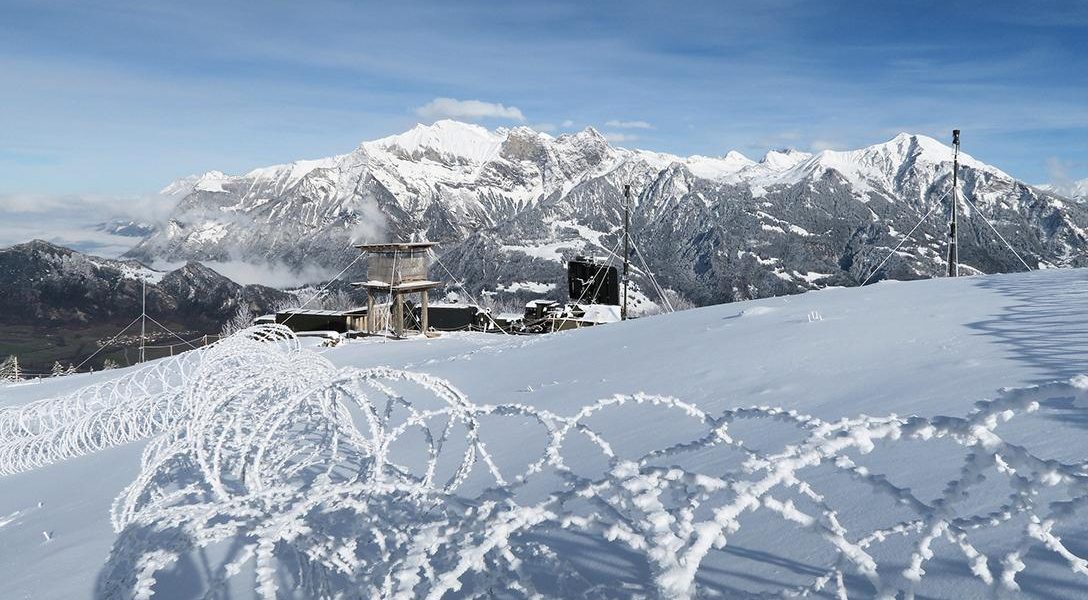 In the News: The elites are meeting in Davos, Switzerland starting tomorrow for the World Economic Forum Annual Meeting. Fear of populist movements and saving capitalism will be a focus of the meeting. About this photo: Temporary tactical flight radar outpost during the World Economic Forum, 2015. Photo credit: Kecko / Flickr (CC BY 2.0)
Editors' Picks

A statistician draws 19 lessons from the failure of statistics-driven prognosticators, and other over-confident pundits, to get the 2016 Presidential election right.

New reporting by the Independent UK and David Corn indicate the FBI sat on the Trump/Russia dossier for months whilst actively and publicly pursuing the so-called Clinton email scandal.

Seem insane? Well, consider the context: North Dakota is where protest against the North Dakota Access Pipeline are continuing to occur. Moreover, many speculate the bill has been introduced specifically to combat No-DAPL protest. Another bill against “wearing mask during a protest” has also been introduced.

Says he thought he’d be tweeting less, but since he is covered “so dishonestly” by the press… His 20 million followers “trumps” the @POTUS account by over 6.5 million.

The Scandal of Chemical Weapons in US Prisons (Jimmy)

Why is tear gas, banned in warfare by the Chemical Weapons Convention (1997), routinely used in US prisons?

President Obama spoke out against the recent livestreaming of a man being tortured in Chicago, calling it a hate crime. Yet since the beginning of his presidency he has not wished to prosecute US government perpetrators of torture, and now wants to hide a four-year-old damning Senate report on the torture for another 12 years.