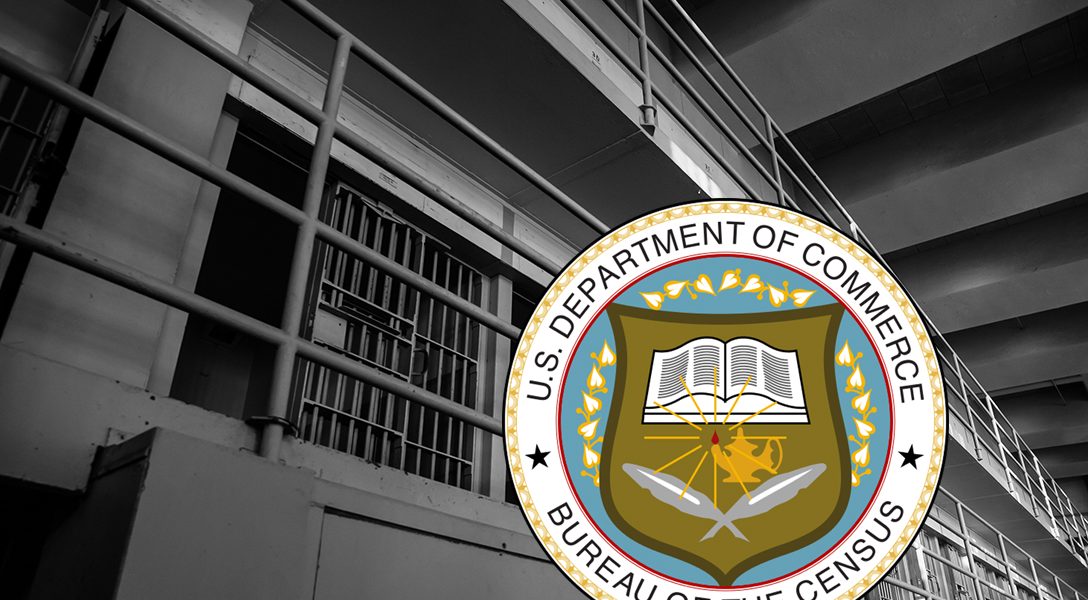 Zero 5ths Clause: The Census Bureau counts prisoners as residents where they are imprisoned rather than at their home address. In the era of mass incarceration and privatised prisons located in rural areas, this gives more legislative power to white counties while reducing power in cities. Photo credit: Adapted by WhoWhatWhy from William Warby / Flickr (CC BY 2.0) and Bureau of the Census / Wikimedia.
Editors' Picks

Max Blumenthal takes a look under the hood of the Alliance for Securing Democracy, the “go-to pundits for mainstream reporters seeking expert opinions on Russian online meddling.” ASD was cited by the New York Times as its source for the assertion that “the widely popular #taketheknee Twitter hashtag that promoted NFL protests against racial injustice was, in fact, a Russian influence campaign spawned by Kremlin operatives.”

Australia reformed its gun laws after a mass shooting 20 years ago, drastically reducing gun violence. Could similar laws work in the US?

The author writes, “The navy admiral nominated to be the next US ambassador to Australia has told Congress America must prepare for the possibility of war with China, and said it would rely on Australia to help uphold the international rules-based system in the Asia-Pacific.”

Many look at Germany as the lynchpin that holds the European Union together. This position of power, dependent on German domestic stability in the form of Angela Merkel, is on increasingly shaky ground.