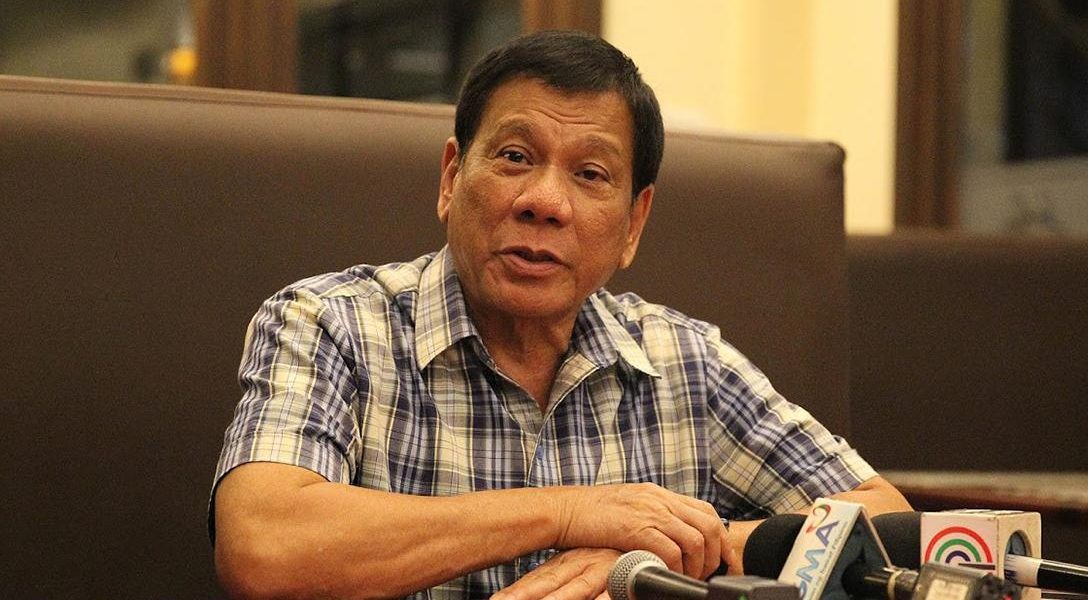 On this Day: Citizens of the Philippines are living through the nightmare of President Duterte's murderous war on drugs. Fear of the strong man is familiar to Filipinos. Nine years ago today The Manila Times ran an editorial warning of the dangers of becoming comfortable with martial law. They wrote: "Oh, for the virtues of martial law! And if not despotism, the daydreamers say, how about a benign dictatorship? A father-leader who will treat his subjects with an iron hand, but will make the nation grow... Thanks, but no thanks." About this photo: President Rodrigo Duterte of the Philippines. Photo credit: Presidential Communications Operations Office / Wikimedia
Editors' Picks

We don’t hear nearly enough about the daily lives of people fleeing wars generated in good measure by our own countries.

Arsonists destroyed a lab in Belgium that contained DNA of suspected terrorists, including many involved in recent attacks in Europe.

No End In Sight For Sluggish Growth (Jeff C.)

In what International Monetary Fund Managing Director Christine Lagarde has derided as “the new mediocre,” world growth will remain trapped in the 2 to 3 percent channel that it’s been in since 2010 for at least another year.

The often bitter relationship between Obama and Israeli PM Benjamin Netanyahu ends on a high note. It helps that Israel recently received $38 billion in aid from the US.

It’s tough in the land of perpetual new ideas for anyone over 40, female, black, etc.

Believe it or not, the comment was made in an African American church: “In New York City it was so incredible, the way it worked.”