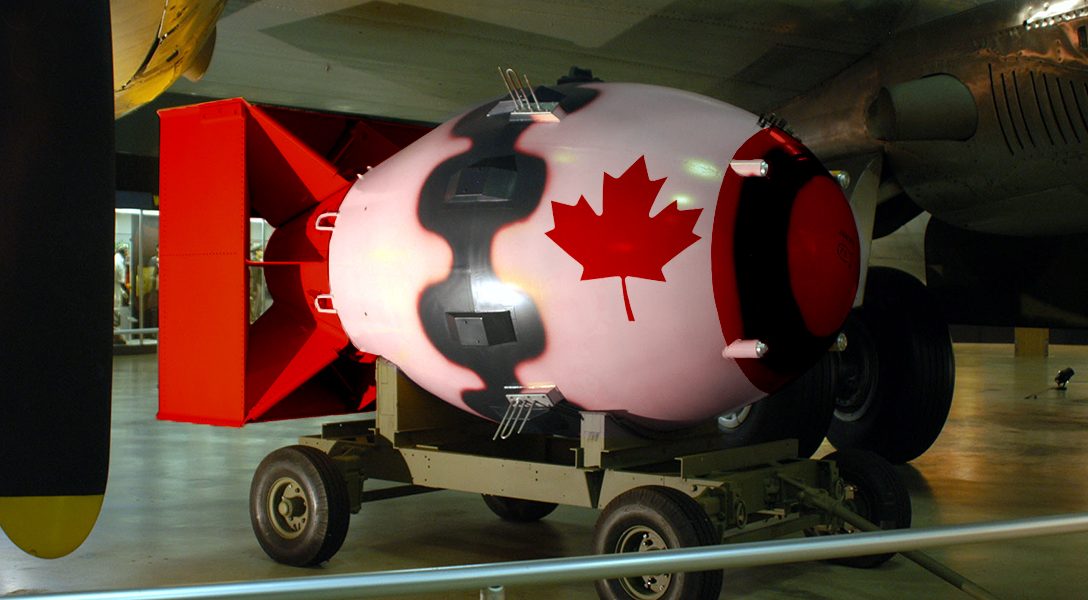 Robert Reich writes: “As Trump stokes tensions around the world, he’s adding fuel to the fire by demanding even more Pentagon spending. It’s a dangerous military buildup intended to underwrite endless wars and enrich defense contractors, while draining money from investment in the American people.”

The author writes, “Incredibly, the most widely supported effort to improve on the Authorization for Use of Military Force (AUMF) that Congress passed after the September 11, 2001, terrorist attacks, a resolution that has been stretched past the breaking point by successive presidents, would actually legalize war in all of the places it is presently being waged and radically increase the president’s ability to legally expand the Forever War.”

Sens. Mike Lee (R-UT) and Bernie Sanders (D-VT) have written a letter to Defense Secretary James Mattis asking for details of the US’s involvement in the Saudi-led war in Yemen. “We remind you that three years into the conflict, active US participation in Saudi-led hostilities against Yemen’s Houthis has never been authorized by Congress, in violation of the Constitution.”

Cambridge Analytica’s former head of product, Matt Oczkowski, has been quietly working on President Trump’s 2020 campaign. While no details have emerged on how Oczkowski and his new company Data Propria will operate during the 2020 campaign, there may be hints in the 2018 midterm elections.

The author writes, “A controversial bill that criminalizes filming IDF soldiers has been advanced by an Israeli government committee. The Israeli Attorney General, however, said it would not withstand a constitutional review in its current form.”