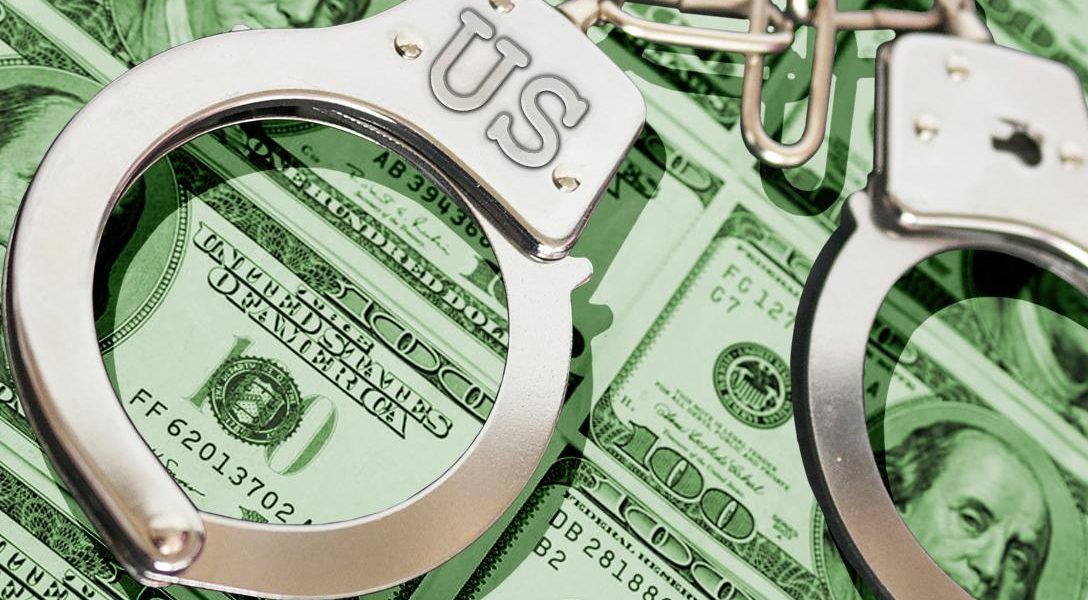 In the News: A new online tool predicts where white collar crimes will happen. It's not science fiction, this white collar crime prediction tool, from The New Inquiry, uses machine learning to forecast financial crimes in your neighborhood. Photo credit: Adapted by WhoWhatWhy from Ervins Strauhmanis / Flickr (CC BY 2.0) and George Hodan / PublicDomainPictures.net.
Editors' Picks

Spaceflight might be the only area where many are excited to pay taxes.

Move over Wahhabism, young Indonesians are looking to export a version of Islam that is compatible in and with the secular world.

Exploitation and Abuse at the Chicken Plant (Jimmy)

A collaboration piece between The New Yorker & ProPublica: “Case Farms has built its business by recruiting some of the world’s most vulnerable immigrants, who endure harsh and at times illegal conditions that few Americans would put up with.”

The Arab Prince Standing Up to Trump (Trevin)

Prince Zeid Raad al-Hussein of Jordan is one of the world’s most unlikely, and yet most prominent defenders of human rights. He has criticized both the US and extremist Middle Eastern countries such as Saudi Arabia and Bahrain for their many abuses.

Is this one campaign promise from the Left that he wasn’t lying about?