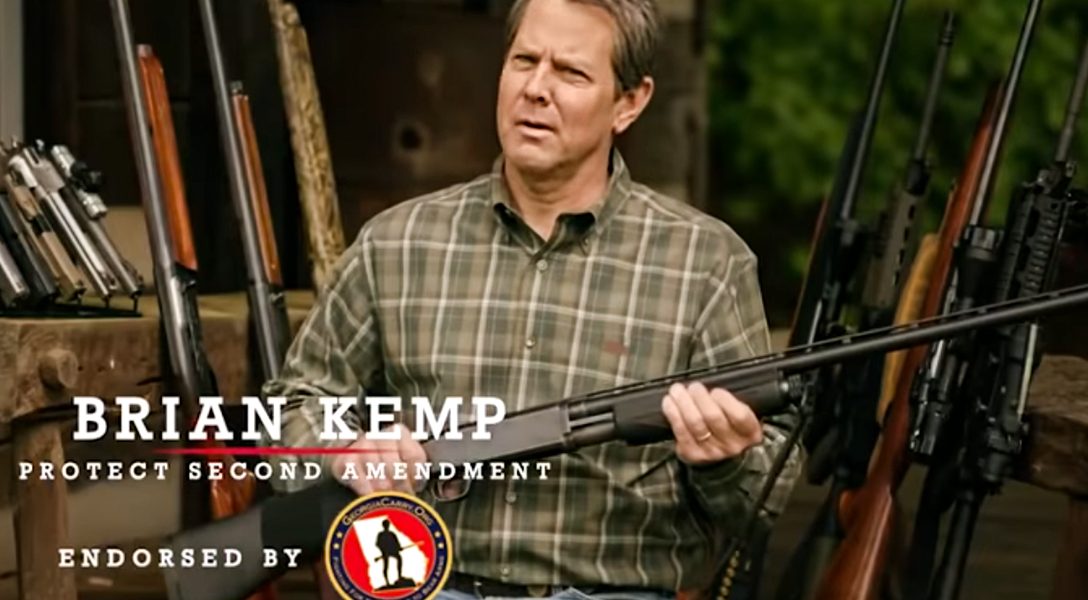 Television broadcasters have already aired or scheduled to air over $1 billion in advertising for US House and Senate candidates running in the 2018 election. Spending by campaigns, political parties, and outside groups will likely exceed the $3.8 billion spent on campaigns for federal offices in 2014. Photo credit: Kemp for Governor / YouTube
Editors' Picks

US Meets With Taliban, Without Afghan Leadership (Dan)

Secretary of State Mike Pompeo met with the Taliban leadership in Qatar — according to Taliban leadership. The US tried speaking with the group in 2015 but was derailed after Afghan government leadership derailed negotiations due to the talks being held without their participation. Pompeo and the State Department would not confirm if the talks took place.

The Sanctification of NATO (Jimmy)

The author writes, “None of this coverage addressed NATO’s threats to Russia and how these shape Russian actions. Though NATO leaders promised Soviet leader Mikhail Gorbachev in 1990 that NATO would not expand ‘one inch eastward’ toward Russia, the alliance has since grown quite a few inches eastward by adding to its ranks Poland, Hungary, the Czech Republic, Bulgaria, Estonia, Latvia, Lithuania, Romania, Slovakia, Slovenia, Albania, Croatia and Montenegro.”