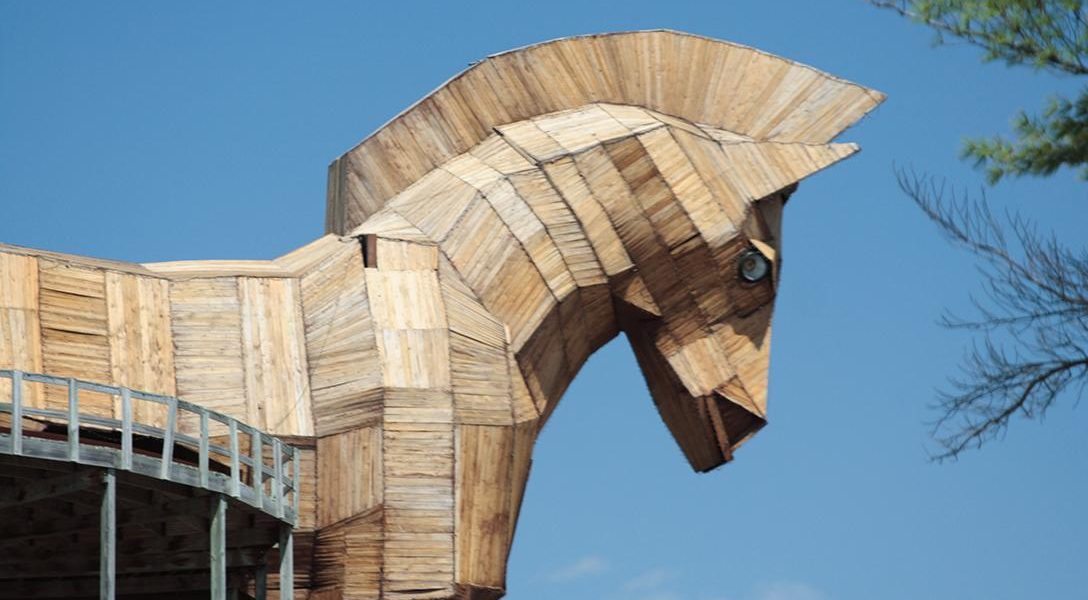 In the News: Two Republican bills designed to undermine the EPA have passed the US House and are now awaiting action in the Senate. The HONEST Act and the EPA Science Advisory Board (SAB) Reform Act are touted as promoting transparency, but will cut the agency off from reliance on science. Photo credit: mulf / Flickr (CC BY-NC-ND 2.0)
Editors' Picks

According to this Business Insider editorial, the answer is a flat “no.” Once the “divorce” is final, Britain simply won’t be able to forge trade deals as strong as they are now. Here’s why.

‘Bernie Bros’ May Actually Have Been Russian Bots (Russ)

Harassment against female Clinton supporters from so-called “Bernie Bros” seriously hurt Bernie Sanders’ campaign. Now according to disclosures in the Senate Intelligence Committee on Russian Hacking, these bots may have been of Russian origin.

The Medicare for all-type bill, which nurses say “could become a national model,” will be reviewed starting mid-to late April by the California State Senate.

Harold Schapelhouman, a fire chief whose department has dealt with conflagrations on the land, said he was struck by the disparities. “Their employees are very well taken care of. They have on-site medical facilities, dry cleaning, bicycle repair, they feed them and there are restaurants that are there. It’s amazing what Facebook does for its employees. And yet within eyeshot – it really isn’t that far – there are people literally living in the bushes.”

A “Muslim Alliance” to combat terrorism sounds like a step in the right direction. But what if that alliance is only made of Sunnis, effectively leaving Shiite states like Iraq and Iran out of the alliance – and remaining as ostensible opponents? Should the alliance assist Saudi Arabia’s campaign against Houthi rebels in Yemen, despite the offensive being alleged a human-rights violation? The alliance between Saudis, Pakistan and others may be more of a hindrance than help in defeating terrorism.