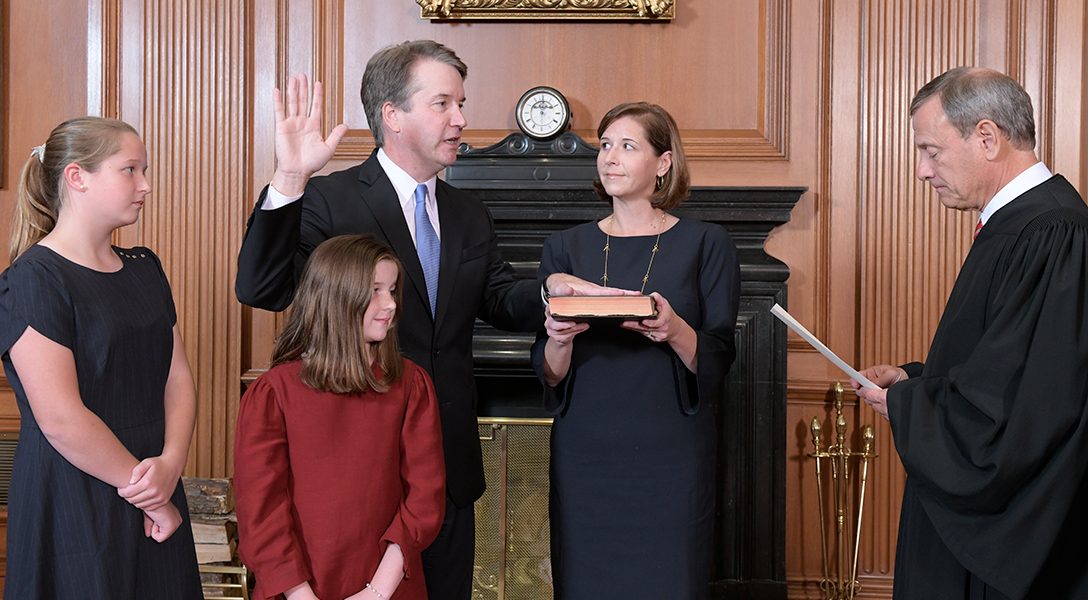 The author writes, “Turkish officials say they have concrete evidence missing Saudi journalist Jamal Khashoggi was murdered, with a friend of the prominent writer saying they think he may have been dismembered. A contributor to the Washington Post, Khashoggi has not been seen since Tuesday last week, when he entered the Saudi consulate in Istanbul, Turkey, to collect papers for his upcoming wedding.”

The author writes, “This summer, I drove on what has become an increasingly popular corridor for California’s quitters: I-15 to I-70. It runs through Nevada, Arizona, Utah and Colorado — four of the seven most popular states for expat Golden Staters. Nearly half a million of them relocated to these four states in the past decade, according to the LAO. All along the way I saw the chaos that ex-Californians have wrought.”

Kingdom Crackdown: Saudi Women Who Fought for the Right to Drive Are Disappearing and Going Into Exile (Reader Luke)

The author writes, “Less than two years into the government’s 24-year plan to reform the kingdom, positing it as a progressive peer among the world’s liberal democracies, the frontiers of Saudi dissent have shifted almost completely abroad.”

The author writes, “As bad as you might think inequality is, the reality is that it’s even worse for a very simple reason: Taxes really are only for the little people. By which I mean anyone who doesn’t have a net worth solidly in the nine figures.”