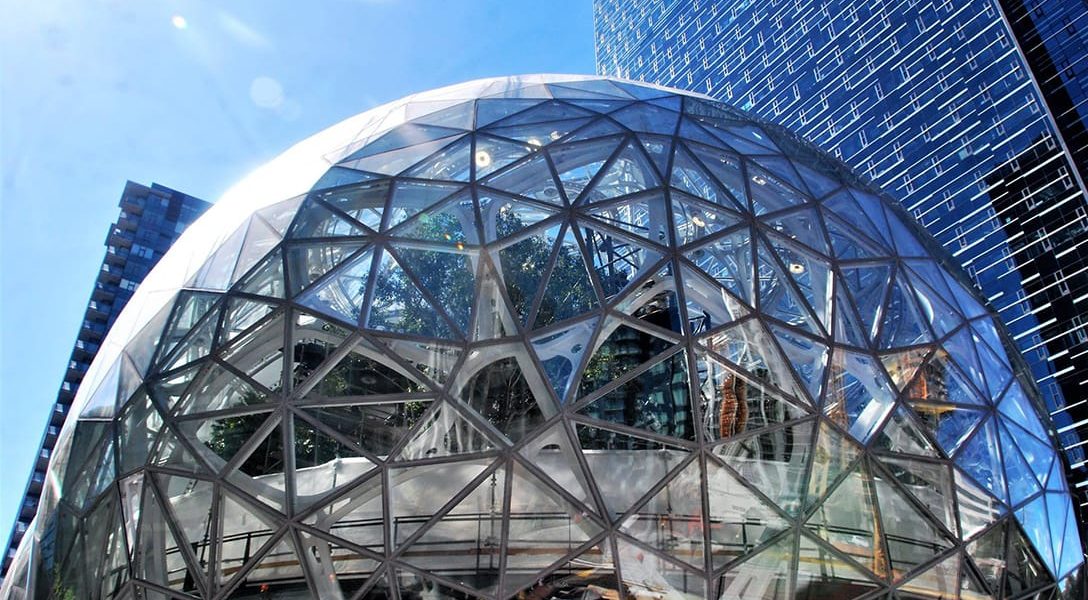 Prime Real Estate: Electronic commerce giant Amazon received 238 offers from cities and states eager to become the home of a 50,000-employee second headquarters known as HQ2. Many of the proposals are so lopsided, "they’re turning over the keys to the democracy." Photo credit: Joe Wolf / Flickr (CC BY-ND 2.0)
Editors' Picks

The author writes, “Police in Baltimore have made no arrests in the shooting death of homicide Detective Sean Suiter, who was slain with his own gun the day before testifying against fellow officers before a federal grand jury. Despite the lack of progress in the case and the clear conflict of interest, the Baltimore Police Department is refusing to allow the FBI to take over investigation, WBAL News reports.”

Now it’s not just the Russian outlet RT that may have to register in order to operate in the US. The Chinese media are perceived as seeking to cast China and its actions in a positive light, and operating as a kind of intelligence asset.

The author writes, “As we enter a brave new world where artificial intelligence is deployed in calculations and algorithms purportedly targeting fake news, the winners are establishment and commercial media. This may be the reason for so little discussion, other than a few laudatory features praising the new technology. ”

Zimbabwe’s New Cabinet is Acting Like the Old Cabinet (Dan)

A criticism of Mugabe’s later rule is that it discounted opposition at any turn. Zimbabwe’s new leader, Emmerson Mnangagwa, appears to be following that model.