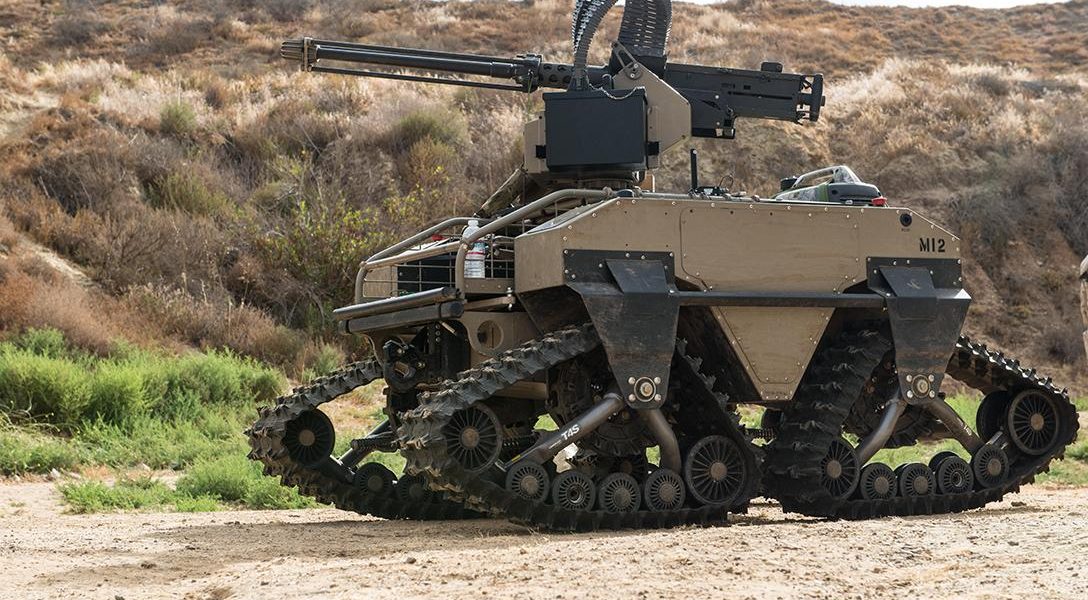 Future of Warfare: The Multi-Utility Tactical Transport (MUTT) helps personnel on the ground carry heavy loads, batteries, chargers and heavy weapons. The 750-pound vehicle is made by General Dynamics and can haul up to 600-pounds of gear. About this photo: Multi-Utility Tactical Transport in a simulated combat environment at Marine Corps Base Camp, Pendleton, Calif., July 8, 2016.  Photo credit: Lance Cpl. Julien Rodarte / US Marines
Editors' Picks

Progress in saving the vital resource may be on the wane, and a variety of factors, economic and political, are likely to blame.

Major companies like Google, DuPont, and PepsiCo have pledged to work with the Obama administration on climate change. Yet donations from these companies often end up in the hands of climate change skeptics and deniers.

The GOP candidate for president has promised to roll back regulations and unleash an energy revolution in America — but economists have their doubts about the plan.

Darren Seals is the second young black man associated with the Ferguson protests to have been discovered shot dead in a burned car.

That’s what the Hispanic Chamber of Commerce is hoping to do in a symbolic pushback at a negative comment on taco trucks by a Trump backer. Sure at least to add to the political hot air.