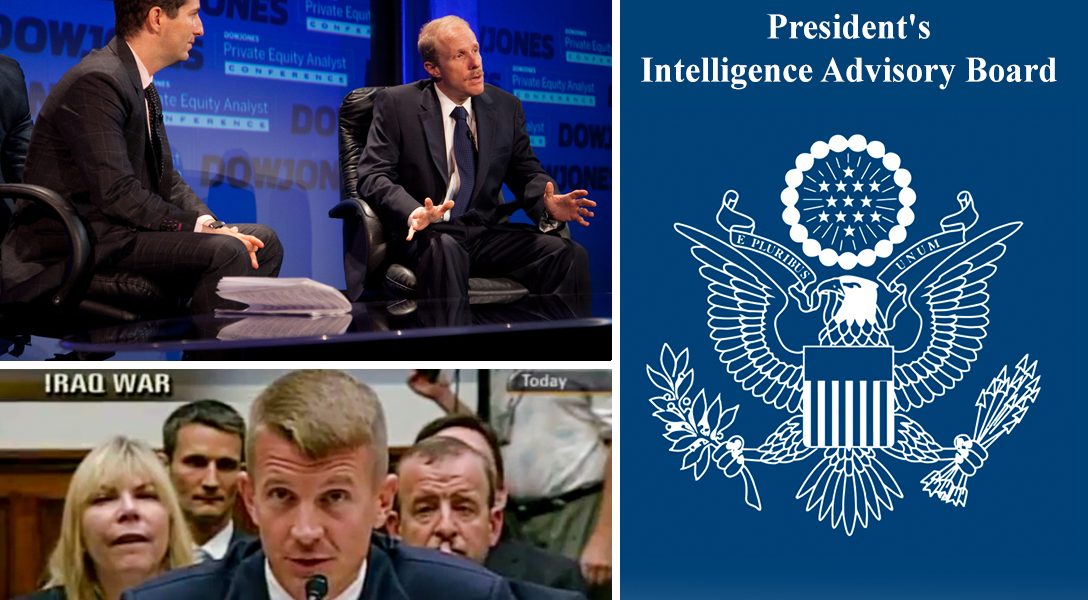 It comes as no surprise that many celebrities and others pay for followers. Yet no one knew that companies facilitating these arrangements were, in fact, stealing real profiles to be part of a purchased followers batch. This has been dubbed the “Follower Factory.”

The author writes, “Thirteen days after the US House passed its version of the tax legislation, Charles Koch and his wife, Elizabeth, combined to donate nearly $500,000 to House Speaker Paul Ryan’s joint fundraising committee, according to a new campaign finance report released Thursday.”

While Dr. Strangelove is humorous, this nonfiction nuclear scenario that Stanley Kubrick’s 1964 movie was based on is not very funny.

Australia’s new surveillance laws were meant to stop government leaks to neighboring China and Russia. Instead, many believe that journalists, human-rights activists, and whistleblowers will be the ones to suffer.