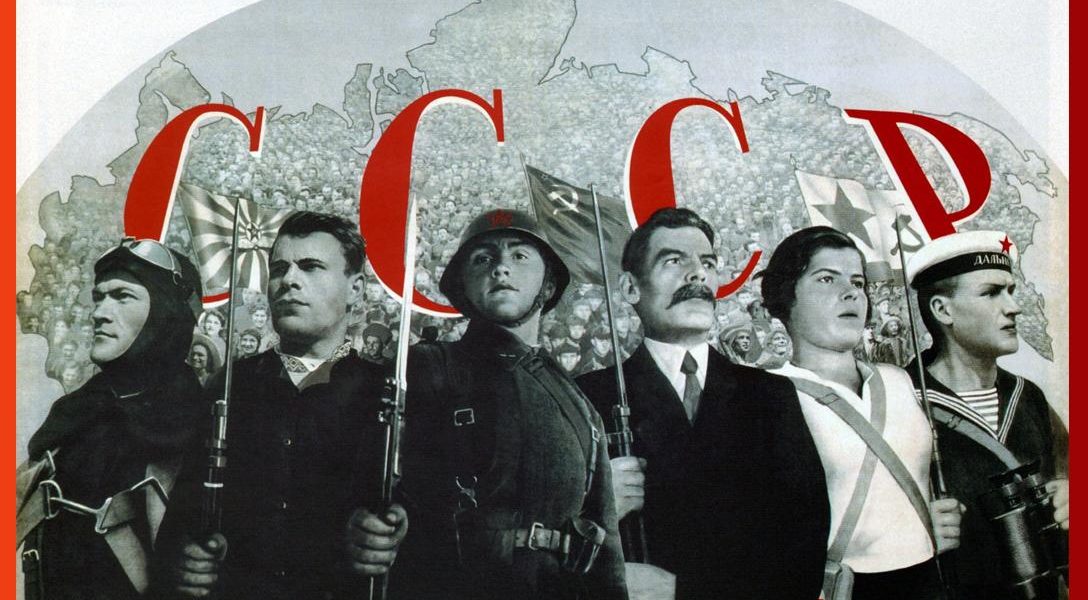 On this Day: Voice of America (VOA) radio broadcasts were produced for listeners in the Soviet Union starting on February 17, 1947. About this photo: Soviet poster by Victor Koretzky, Defense of the fatherland - a sacred duty, 1941. Photo credit: kitchener.lord / Flickr (CC BY-NC-ND 2.0)
Editors' Picks

Despite the claim that last week’s unanimous three-judge panel decision to block key parts of the order was “riddled with errors,” the Justice Department promised to address the panel’s concerns in the new order.

A crisis looms as heavy rains and deteriorating spillways plague Oroville Dam. To make matters worse, the manual used to determine how much space should be left in Lake Oroville hasn’t been updated in over half a century.

Iowa Law Enforcement backed GOP during the election. Now Republicans are “pitting unions against one another” and dismantling collective bargaining rights.

The private military company of former owner Erik Prince, brother of US Secretary of Education Betsy DeVos, just received a $204m contract to support US troops in Africa.

Fears that the intelligence community is attempting to influence foreign policy.