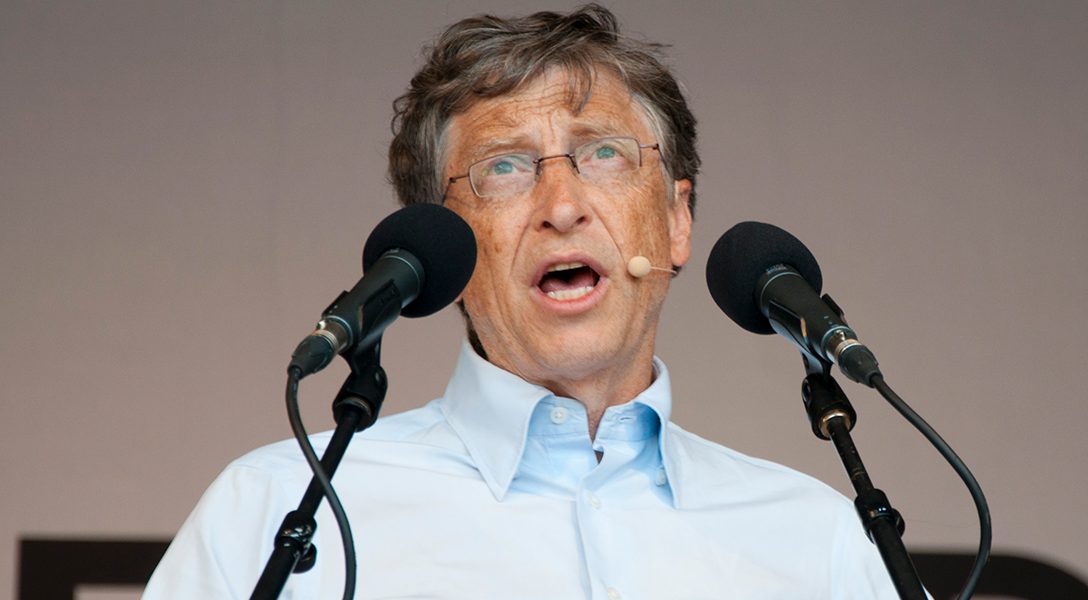 The Future of Cryptocurrency: A Bit Extreme? (Chris)

David Golumbia, author of The Politics of Bitcoin (2016, University of Minnesota) recently spoke with Sam Seder about the the far-right implications of the ideas underlying cryptocurrency. In the interview, Golumbia (who also recently appeared on Against the Grain) “makes a case for a democratic economy, rather than one created by a shady hacker class.”

Collaborating with the “rabid anti-government” Oath Keepers and the far-right group Project Veritas is one thing. One reporter has asked whether police in Washington have recently broken the law, pointing out that “the city council has passed laws barring them from spying on protesters.”

The authors write, “Citing increasing threats from China and Russia, the Pentagon is asking for a major boost in military spending for 2019, requesting Congress approve a budget of $686 billion — one of the largest in US history. … Touting the proposal on Monday, President Donald Trump said the US military would be the strongest it has ever been, including ‘increasing arsenals of virtually every weapon.’”

How Inflation Works — And Affects Your Grocery Bill (Dan)

How does a trucker moving paper goods from the Midwest to the East Coast affect the price of your chicken? Read here.

Halbe Zijlstra admitted to a campaign lie about a meeting in 2006 where he claimed to have overheard the Russian president discuss his imperialist ambitions. Zijlstra has conceded that he “wasn’t present at the meeting but heard the story from somebody who was,” and that he had made up the story to protect his source.

For those of us still reeling from the 2016 election, this article details that Trump’s mean-spirited #MAGA supporters on Twitter had a competitor: Hillary Clinton’s bot army.