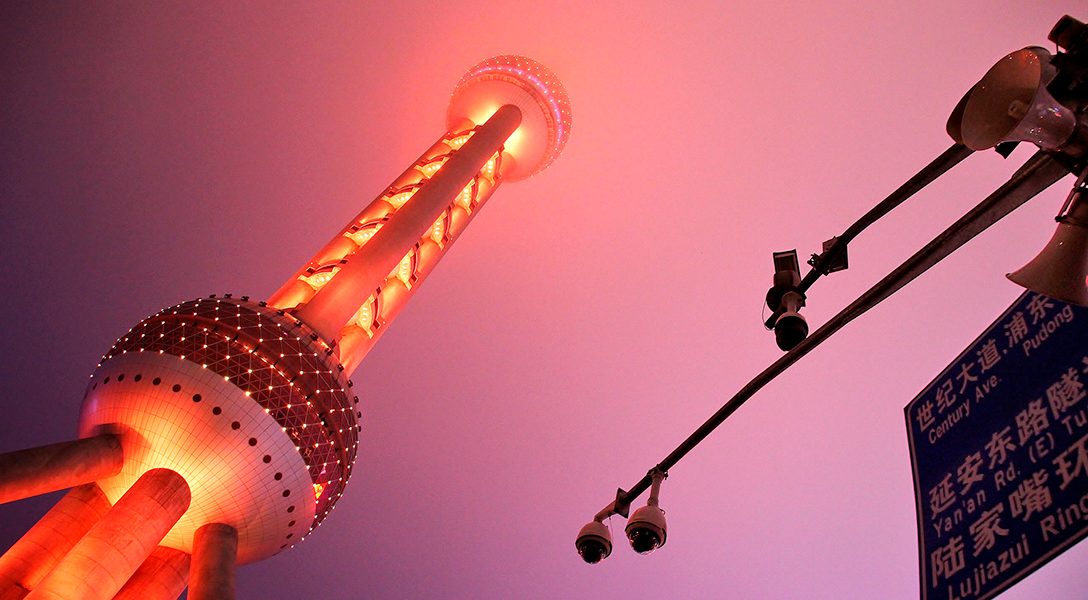 China under Xi Jinping is locking down their internet and experimenting with “electronic democracy” to collect data, censor speech, and rate citizens in a “social credit system” that can automatically reward or punish people according to secret algorithms. Citizens with low ratings may pay more for heating supplies, have travel restricted, get low paying jobs, or go to jail. Photo credit: keppet / Flickr (CC BY-NC-ND 2.0)
Editors' Picks

The author writes, “Under a tentative agreement reached this weekend, workers at the entertainment park and its sister properties will receive what both Disney and union leaders are touting as precedent-setting raises. The current starting wage of $10 per hour will rise to $15 by 2021 ― a 50 percent pay increase over three years.”

The author writes, “Despite the US economy being near full employment, 39.4 percent of adults between 18 and 64 years old said they experienced at least one type of material hardship in 2017, according to the study, which surveyed more than 7,500 adults about whether they had trouble paying for housing, utilities, food, or health care.”

The author writes, “After having bailed out French and German banks at the expense of Europe’s poorest citizens, and after having turned Greece into a debtor’s prison, last week Greece’s creditors decided to declare victory. Having put Greece into a coma, they made it permanent and declared it ‘stability’: they pushed our people off a cliff and celebrated their bounce off the hard rock of a great depression as proof of ‘recovery’. To quote Tacitus, they made a desert and called it peace.”

The author writes, “According to a statement posted on Media Roots, wire transfers to the US — not just from Venezuela, but from all other countries that fund teleSUR — have been severed. This suggests that the US government is not only seeking to punish the Venezuelan government with its increasingly draconian sanctions, but is seeking as well to cripple the teleSUR media network, despite the fact that it is funded by several other countries.”