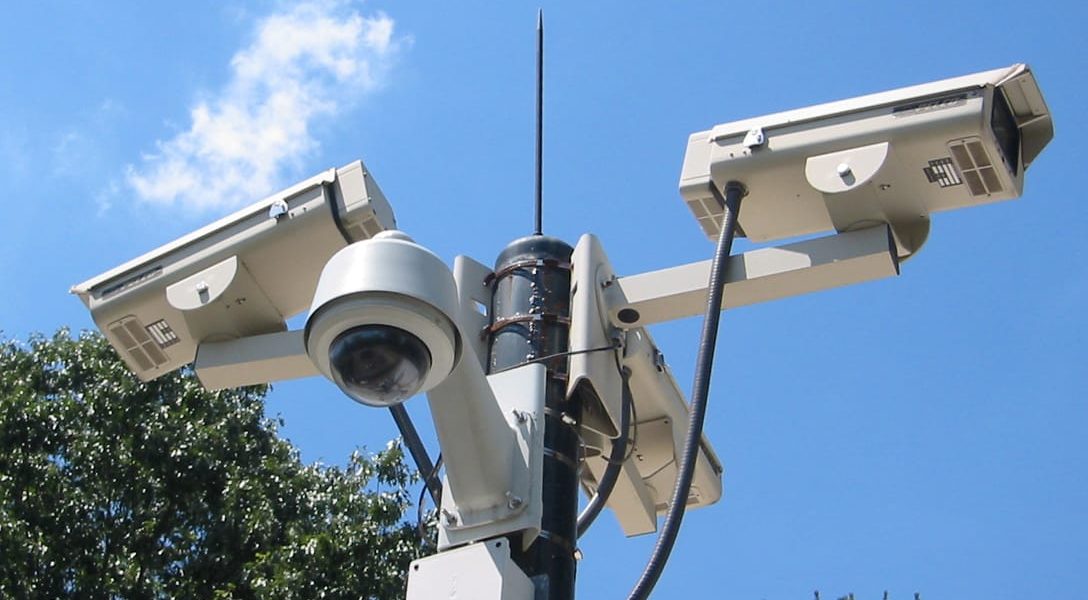 Visible Future: China has the most sophisticated surveillance system in the world. The network includes 176 million cameras and has been demonstrated to be capable of identifying and enabling apprehension of suspects in under ten minutes. Photo credit: futureatlas.com / Flickr (CC BY 2.0)
Editors' Picks

US Meddling in Venezuela? (Jeff C.)

We Need to Talk About Honduras (Dan)

Honduras’ recent presidential election has ended in violence. Security forces and protesters have continued to clash while the too-close-to-count result is still being debated. At the moment, 14 people have been reported killed. Now the US, which has long financially supported the incumbent Juan Orlando Hernandez and his security forces, is at a crossroads.

Arizona tried to build a private border wall through crowdfunding. It failed miserably.

The author writes, “In a video with the conservative site Daily Caller’s Benny Johnson — the dude who got fired from BuzzFeed for plagiarizing Yahoo Answers — [FCC Chairman] Pai urged the country to understand that even if he succeeds in his plan to let ISPs strangle the rest of the internet to death, they’ll let us continue to take selfies and other stupid bullsh**.”

You should stop whatever you are doing and witness this phenomenon. Watch it, listen to it, open up and let it flow in and around you and carry you away.