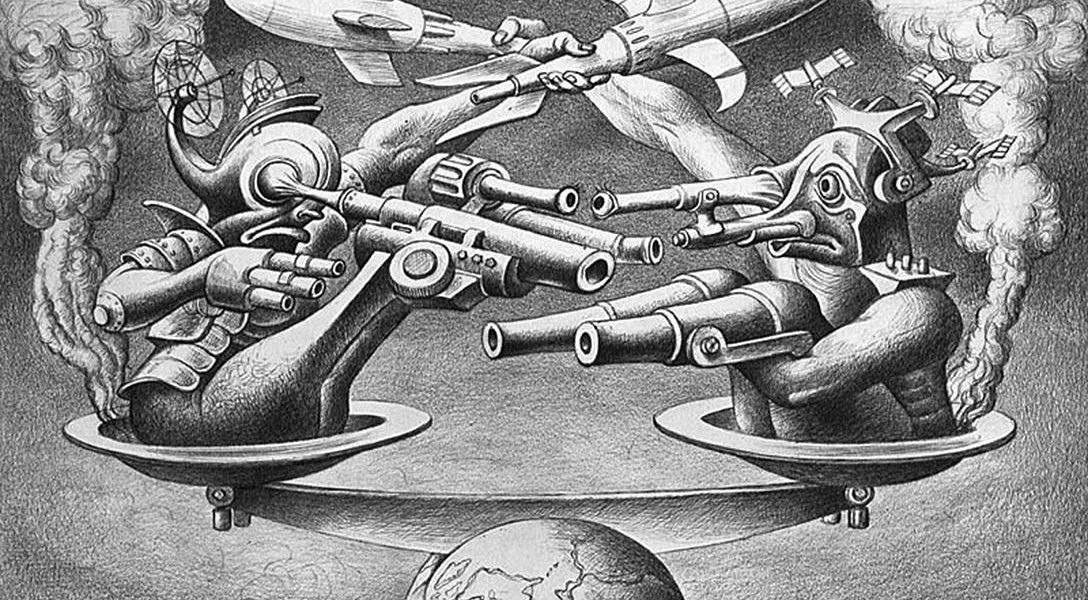 Conditions have gotten so bad, this village has voted to relocate itself altogether.

The executive editor of Gawker pens an editorial describing the “dark precedent” for US news media following their bankrupting lawsuit.

A “massive manhunt” in Turkey is in pursuit of Professor Adil Oksuz, accused of coordinating July’s failed coup attempt – and donating to Hillary Clinton via a fictitious company.

The battle of Mosul could create a refugee crisis in the millions.

Supporters are organizing on the state level. Critics, however, say success would prevent government action to revive economy in bad times.

The UN has condemned the “apparent extrajudicial execution” by Palestinian Authority forces of Ahmad Izz Halaweh, leader of Fatah’s military wing Al-Aqsa Martyrs Brigade in the West Bank city of Nablus. With Palestinian factions across the spectrum condemning the killing, there could be a substantial shift in status quo.