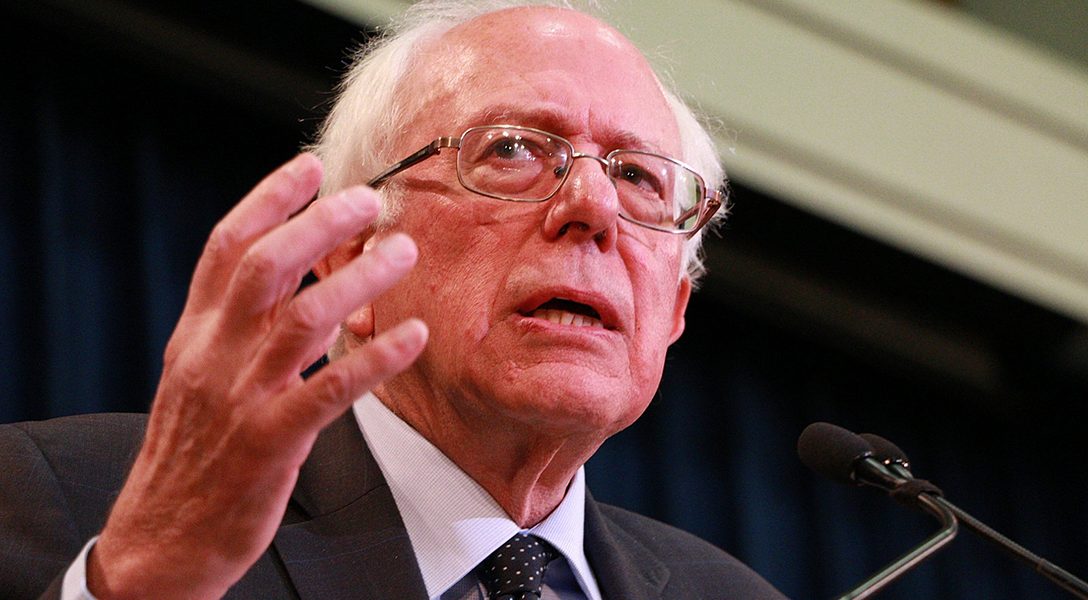 Bernie’s Medicare for All Digital Townhall

Since announcing her candidacy for the US Senate last weekend, Chelsea Manning has weathered online attacks by Democrats calling her a “tool of the Kremlin” and a “Russian asset.” Her elderly white male primary opponent’s crowning achievement was “a bill that would have made it a felony to support a boycott of Israel.”

Obama sought to minimize the size of nuclear weapons so they would be easier to use. Trump is expanding that idea in a scary way.

US Lawmakers Ask Intel, Others for Briefing on Chip Flaws (Jimmy)

The author writes, “A Democratic US lawmaker asked Intel Corp and two other microchip makers on Tuesday to provide a briefing on the recently detected Spectre and Meltdown security flaws that could allow hackers to steal information from most computers and devices.”

Democrats recently endured a lot of flak from the left after voting to extend mass surveillance under President Trump. Their approval essentially gives contentious domestic and international spy powers to a president they believe is inherently corrupt and mentally unstable. But that isn’t the first time they approved surveillance power for an unpopular Republican executive.