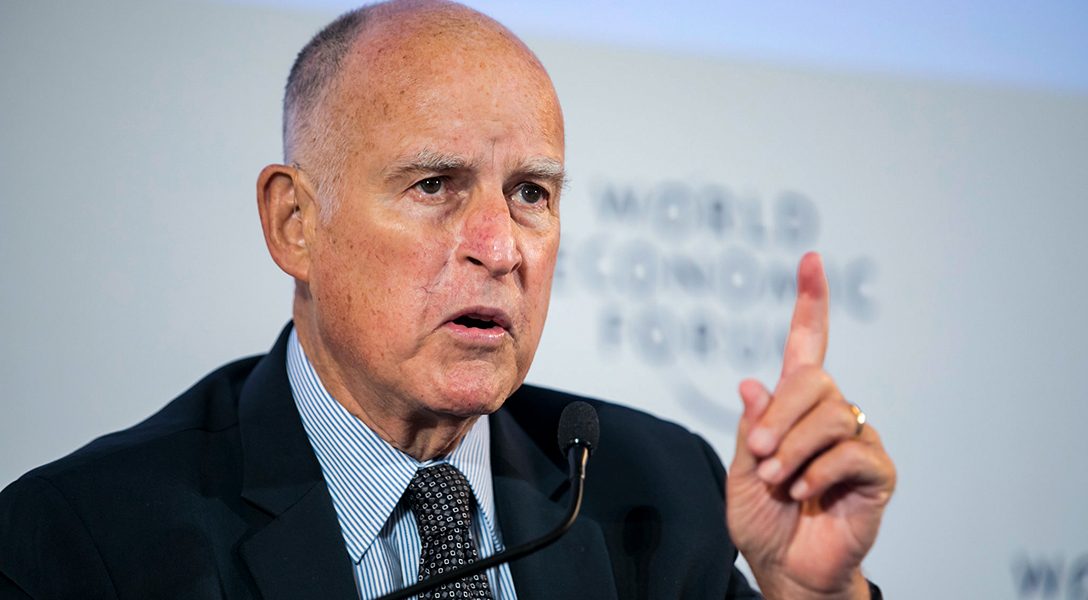 The author writes, “McCain was in the Eastern European nation — along with Democratic Senator Chris Murphy — to cheer on the ongoing right-wing protest movement. In February 2014, this movement was successful: Ukraine’s democratically elected, pro-Russian government was overthrown in a coup, in which fascist forces played a significant role.”

The author writes, “Supreme Court nominee Brett Kavanaugh has frequently supported giving the US government wide latitude in the name of national security, including the secret collection of personal data from Americans.”

Andrew Gillum, Stacey Abrams, and Ben Jealous Could Be the First Black Governors of Their States. Here’s How They Got This Far. (Reader Luke)

The author writes, “What we are experiencing right now is absolutely historic. The United States does not currently have a single black governor — not one. Florida, Georgia, and Maryland have never had a black governor. No black person has ever been the Democratic Party nominee for governor in Florida or Georgia. But that seems poised to change.”

The author writes, “Iran has remained within the main restrictions on its nuclear activities imposed by a 2015 deal with major powers, a confidential report by the UN atomic watchdog indicated on Thursday.”