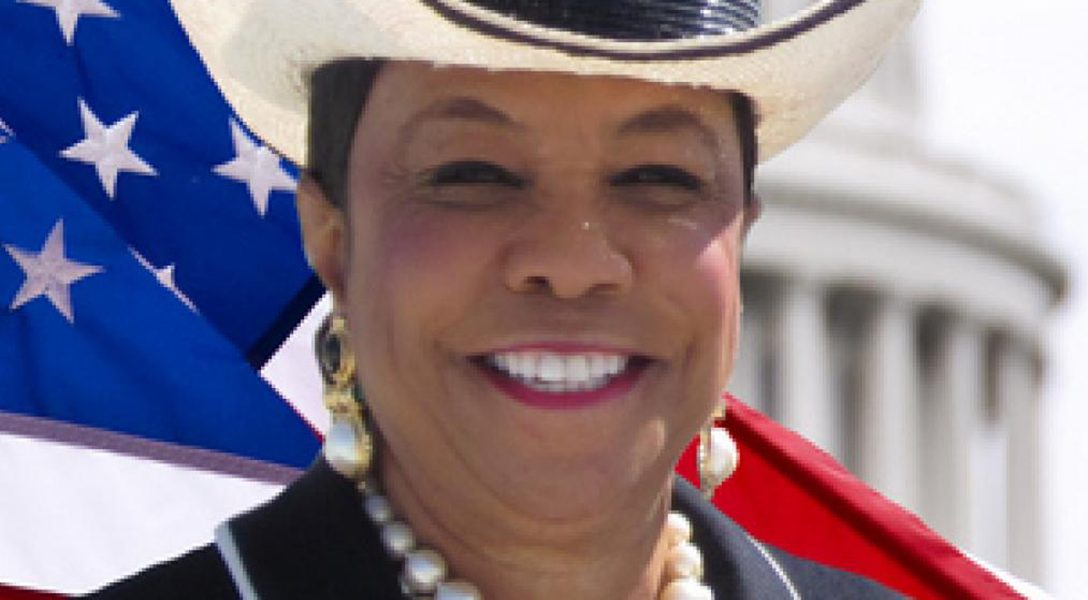 Threats: Rep. Frederica Wilson has been staying home and keeping a low profile since speaking out about the condolence call President Trump made to Myeshia Johnson. Rep. Wilson has received death threats.
Photo credit: US House of Representatives
Editors' Picks

British author Piu Eatwell’s new book focuses on a suspect named Leslie Dillon, who might have “had associates in both Hollywood and the Los Angeles Police Department.” The still-unresolved murder of Elizabeth Short took place in 1947.

More Censorship of Russia in US (Dan)

Twitter recently pulled ads from Russia-aligned Sputnik and RT in the belief that Russia interfered in the US 2016 election. RT’s Editor-in-Chief Margarita Simonyan subsequently tweeted that “Twitter pitched” the idea of spending big during the election to RT.

US Intervention Has Been Unproductive, Study Finds (Russ)

Apparently, all that meddling in other countries and forcing regime change has not led to tangible benefits for the United States.

This short film made from archival footage shows a crowd of 20,000 outside of Madison Square Garden on a chilly night in 1939. Why are they there? To celebrate the rise of the Nazis in Germany.

The DNC Reboot that Wasn’t (Dan)

By having an establishment figure like Tom Perez as Chair and Bernie Sanders-aligned Keith Ellison as Deputy Chair, the Democratic National Committee hoped to mend their party after a brutal election. Things aren’t going as planned.