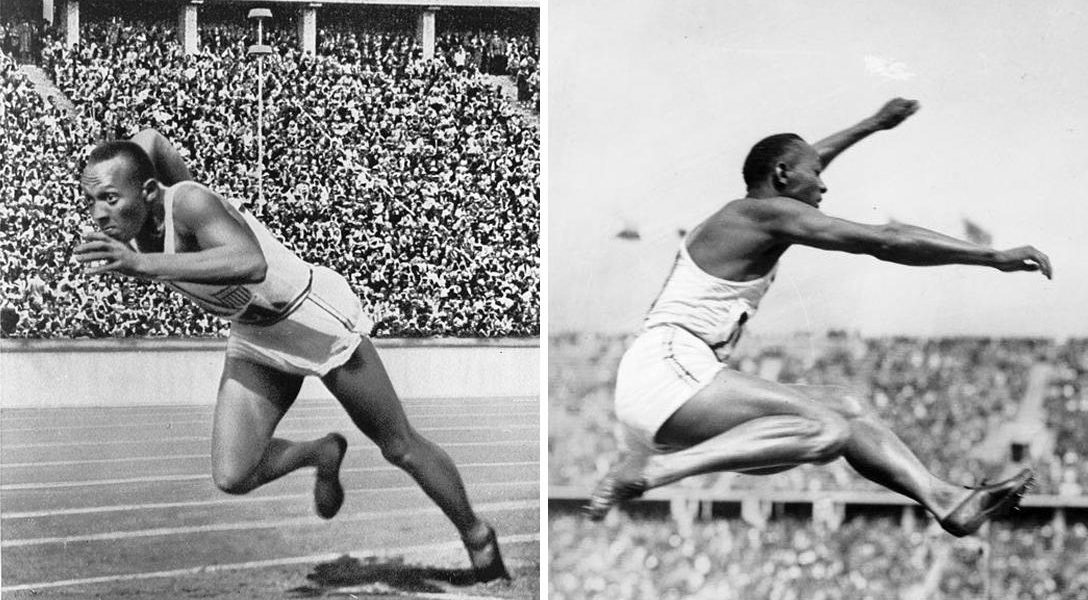 On This Day: On August 9, 1936,  Adolf Hitler and about 100,000 spectators watched as Jesse Owens won his fourth gold medal in the Berlin Olympic games for his time in the men's 4 × 100 metres relay. Watch this video to see Owens in action. About this photo: Jesse Owens at start of record breaking 200 meter race. (left) Owens performing the long jump. (right)  Photo credit: Library of Congress / Wikimedia and German Federal Archives / Wikimedia
Editors' Picks

The case would monitor components inside the phone to spot when it is sending data unexpectedly. It is aimed at activists, aid workers and journalists who need to conceal their whereabouts.

A massive layoff due to the decrease in oil prices has created a humanitarian crisis in Saudi Arabia for migrant workers from the Philippines.

“K-Pop”, or Korean pop music, is losing momentum in mainland China due to a sudden cancellation of concerts. Why? A rift between the two countries that involves missile defense, the US, and North Korea.

Rift Among US Jews and Black Lives Matter (Jesse)

The Movement for Black Lives’ recent endorsement of the Boycott, Sanctions and Divestment (BDS) movement has upset many US Jews. Many in the community who see themselves as both historical and contemporary allies of black liberation cannot square this with their support for Israel.