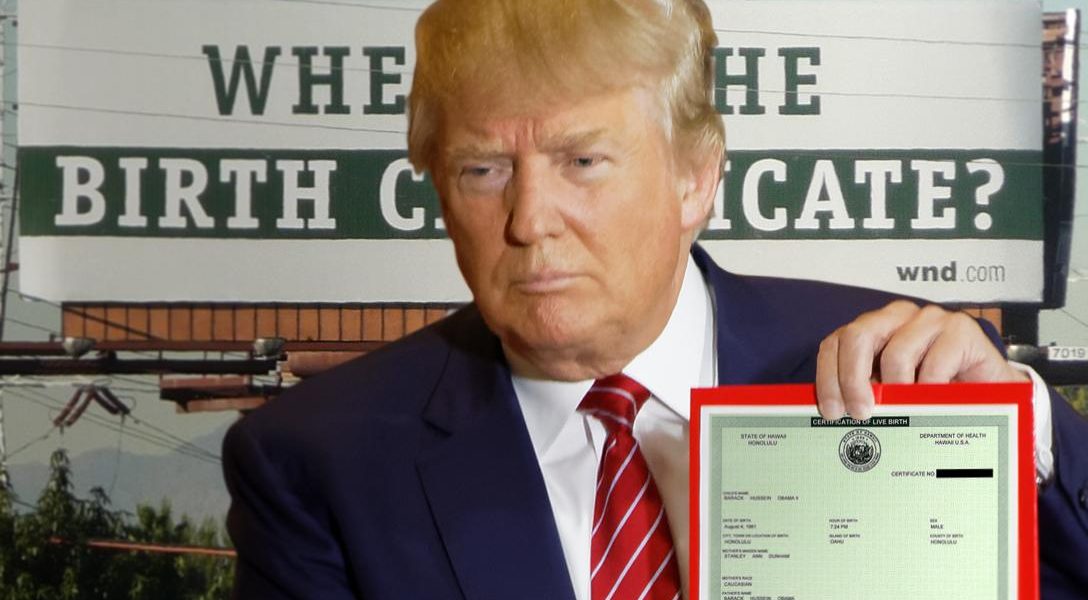 Using children as suicide militants and destroying mosques is even too extreme for ISIS. So, the group is trying to oust current leader Abubakar Shekau in favor of Abu Barnawi. It will be interesting to see how the situation plays out, as it will give an idea of how close ISIS and Boko Haram actually collaborate.

Some professors are suing for even broader gun-free zones, while a pro-carry group  on campus encourages students to challenge the official ban. The state’s attorney general also objects to the ban.

Pope Francis pinned blame for extremist violence in Europe and the Middle East on the “god of money,” saying that a ruthless global economy leads disenfranchised people to violence.

Spain Remains Without a Government (Dan)

Think Republicans and Democrats can’t get along? Spain’s two elections in December and June have produced a divided government that seems to have no chance of forming a coalition. If a new government were to form, it would need an alliance of the Socialist party and the Conservatives. Judging by the comments on each side, this seems highly unlikely to happen any time soon.