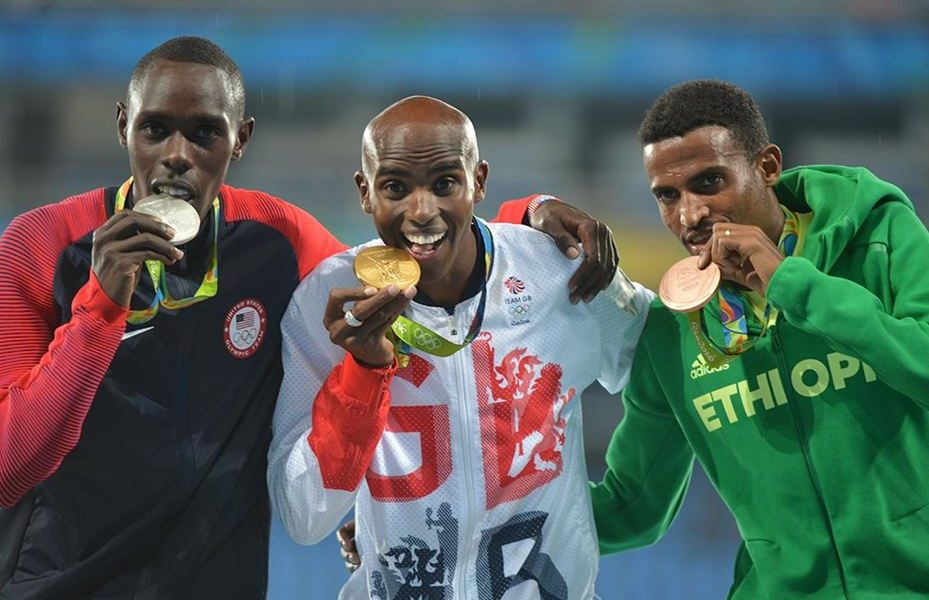 In the News: The Rio Olympics have come to a successful conclusion. For many ordinary Brazilians, however, a bitter after taste remains. About this photo: Rio Olympic Games Men's 5,000-meter run medal ceremony.  Photo credit: US Army / Flickr
Editors' Picks

July was the warmest month ever in Anchorage, Alaska. A US toxic waste dump in Greenland, dating back to the Cold War era, is in danger of being exposed by melting ice. And in Siberia, ancient anthrax was exposed by the thaw — one child has died so far and dozens hospitalized.

An extensive investigation of voter impersonation cases in states pushing for stringent “Voter ID” laws has shown that the violations those are virtually non-existent.

The logs implied Bland was fine an hour before she was found dead, but two hours had elapsed since she was checked on.

His “deportation force” is now “to be determined.”

Powell: Clinton’s Team is Trying to Blame Her Email Use on Him (Klaus)

Former Secretary of State Colin Powell said Hillary Clinton’s campaign is trying to “pin” her use of a private email server on him.