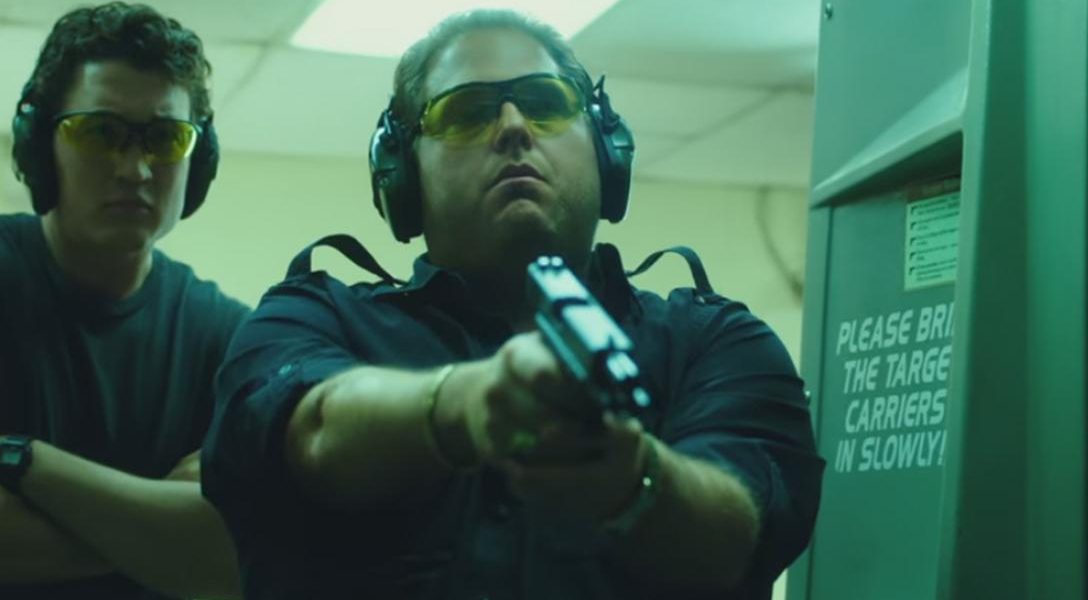 War Dogs, in US theaters now, reveals how two young "dudes" became multi-million dollar arms merchants supplying questionable weapons for use in Iraq and Afghanistan during the Bush era. This unlikely tale was first told in a 2011 Rolling Stone article by Guy Lawson and expanded in Lawson's book, Arms and the Dudes. About this photo: Scene from War Dogs trailer. Photo credit: Warner Bros. Pictures / YouTube
Editors' Picks

The visit is viewed as a mild snub in Washington, as the Obama administration claims progress in Myanmar – formerly Burma – as a foreign policy success.

He claimed that God would impose natural disasters to punish gays. Instead, Louisiana floods destroyed his home.

An article detailing how ‘Stringray’, a cell phone tracking device, is intertwined with the Baltimore police department’s history of racial bias.

Justice Department to End Its Use of Private Prisons (Trevin)

The directive only applies to 13 facilities, but it is still a “huge deal” according to an ACLU director.

“CalGang” is a gang database that, according to a recent investigation by California’s State Auditor, lacks oversight, violates privacy rights, and diminishes the chances of fighting crime.