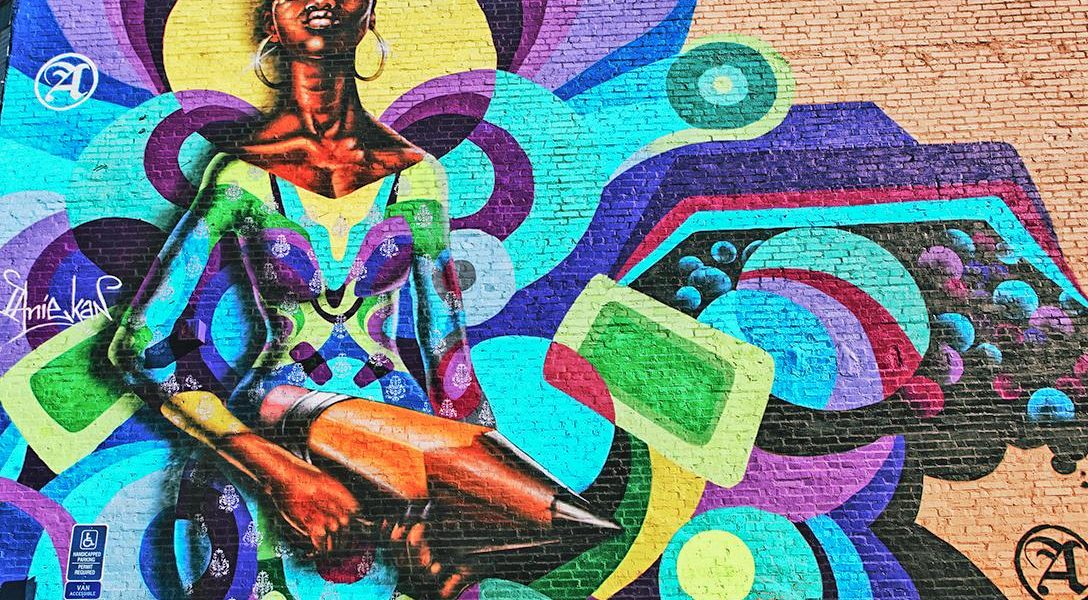 For some reason, Public Policy Polling (PPP) has included Harambe, the gorilla killed in a Cincinnati zoo, and a fictional presidential candidate called Deez Nuts in its presidential preference poll for Texas. The latest results show that Green Party candidate Jill Stein can beat neither but she has at least drawn even with Harambe this month.

In an effort to deflect any criticism from future leaks, House Minority leader Nancy Pelosi input the idea of Russian falsifications.

Action leaves many with one or no health insurance options.

As one human rights lawyer said, “[Erdogan is releasing] thieves, all the criminals, to fill the prisons with intellectuals, writers, human rights activists, as well as the coup people.”