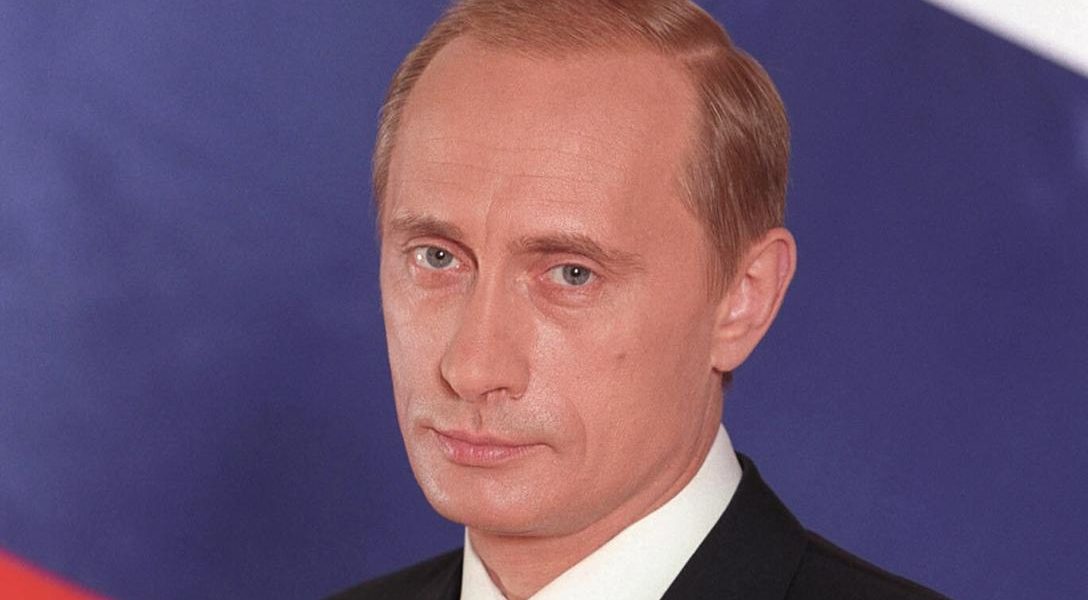 On This Day: Vladimir Putin was confirmed as prime minister of Russia by the lower house of parliament on August 16, 1999. Putin has been exercising power for 17 years as Prime Minister, Acting President or President. During that time the United States has had three presidents: Bill Clinton, George W. Bush, Barack Obama.  Photo credit: Presidential Press and Information Office / Wikimedia (CC BY 4.0)
Editors' Picks

Wyoming Claims to Own the Wind (Jeff C.)

The conservative state’s legislature concluded, conveniently, that it should profit off of wind energy. Now, powerful lawmakers there want to raise the existing tax, and that has wind developers nervous.

Nanorobots, created out of self-propelled bacteria, can navigate through the bloodstream to target, with great precision, active cancer cells.

Wikileaks founder Julian Assange will send a letter to Loretta Lynch asking why his case is still under investigation, yet Hillary Clinton’s case was dismissed in less than a year.

Stolen NSA Files Are Being Auctioned Off (Milicent)

An anonymous group of hackers, calling itself the “Shadow Brokers”, claim to have stolen files belonging to the Equation Group (an NSA-linked spy group).

Even those who are physically active are subject to cardiovascular disease and diabetes due to overly-sedentary behavior in between workouts.

This report documents Tony Fullman, the first person in the world to be publicly identified as a PRISM target — one of the NSA’s most controversial surveillance programs.