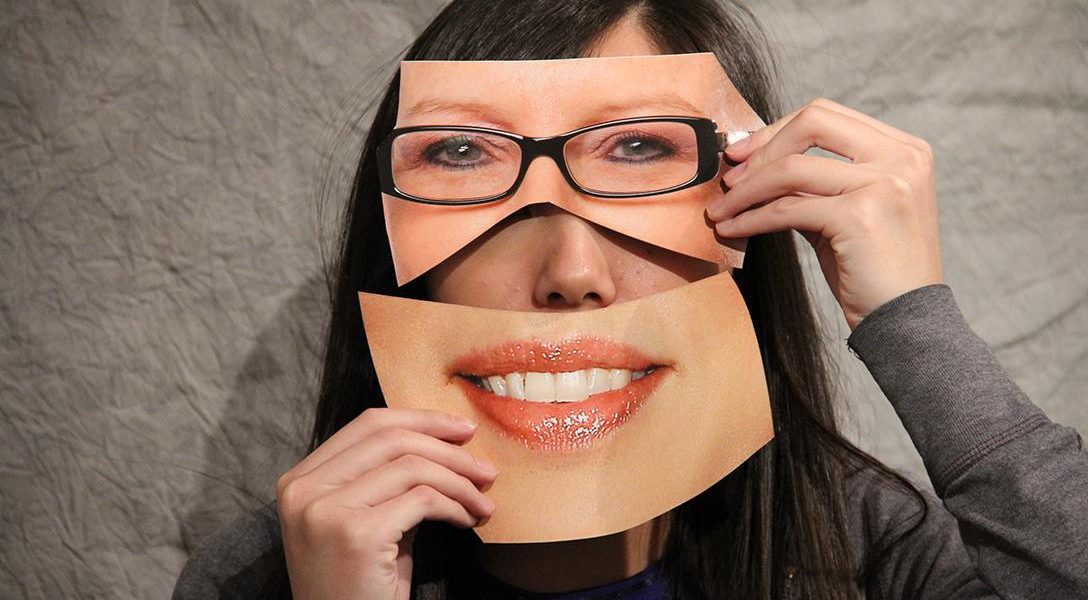 In the News: New sex discrimination guidelines from the Office of Federal Contract Compliance Programs (OFCCP) will take effect today. The rule prohibits discrimination against any employee or applicant for employment because of sex. "The final rule defines 'sex discrimination’ broadly to include discrimination on the bases of pregnancy, childbirth, related medical conditions, gender identity, transgender status, and sex stereotyping."  Photo credit: George A. Spiva Center for the Arts / Flickr (CC BY 2.0)
Editors' Picks

Many Americans Lack Friends from another Race (Klaus)

About 40% of white Americans have no friends of another race, according to an ongoing survey conducted by Reuters. A quarter of non-whites also have a circle of friends made up entirely of people with whom they share a race.

Frustrated by the inaction of Congress, gun control activists are taking their case directly to the people in four states in the form of ballot initiatives. Voters in California, Washington, Nevada and Maine will get to decide a range of issues, including expanded background checks and whether to keep guns out of the hands of high-risk individuals.

Despite public statements from Reince Priebus, many insiders think the cash should go to tight congressional races rather than the foundering bid for the White House.

Ten children dead, 28 wounded. All the victims between 8 and 15 years old, according to Doctors Without Borders.