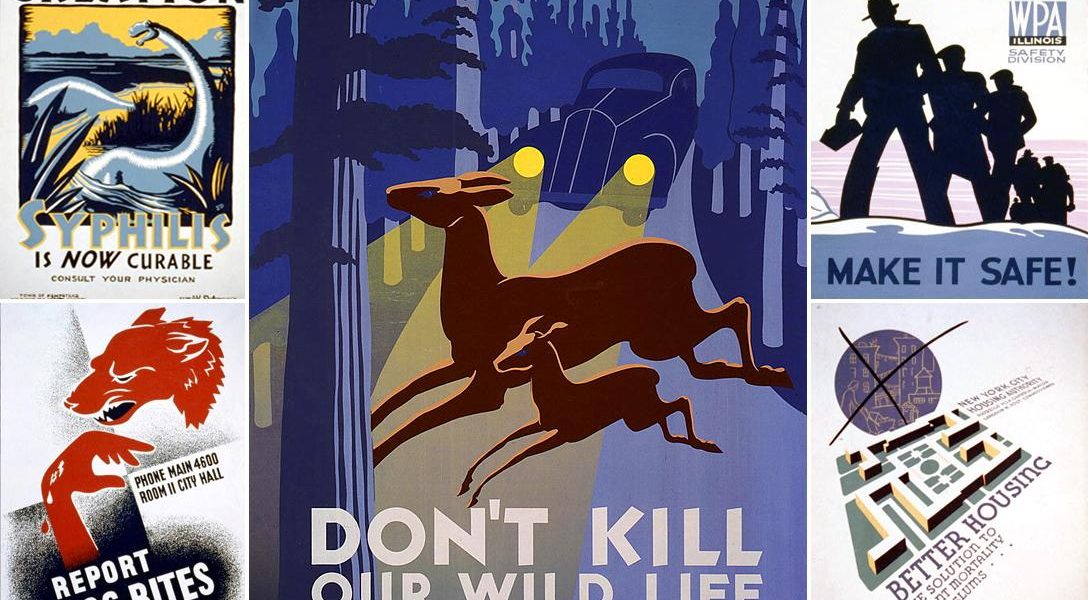 Frets about her connections to much of the GOP foreign policy establishment. If Hillary takes in Henry K, he says, Gary Johnson is the only choice.

Toward the Next Jewish Rebellion (Jesse)

Anti-Semitism is alive and well today — no matter how masked by assimilation — because it serves the interests of elites. In order to truly show up for the Movement for Black Lives, Palestine solidarity and other struggles against oppression across the globe, this author argues that the Jewish community must reclaim the power in its identity as a historically oppressed people.

The Wikileaks founder has long agreed to be interviewed at the Ecuadorian embassy in London, but Swedish prosecutors only recently agreed.

Nearly half of the 35 doctors left in besieged Aleppo appeal to President Obama as UN Security Council talks fail to reach a ceasefire agreement. Medical facilities have been notorious targets since the outbreak of the Syrian Civil War. “Right now, there is an attack on a medical facility every 17 hours,” the doctors write in their letter. “Aleppo could be completely destroyed in a month…”