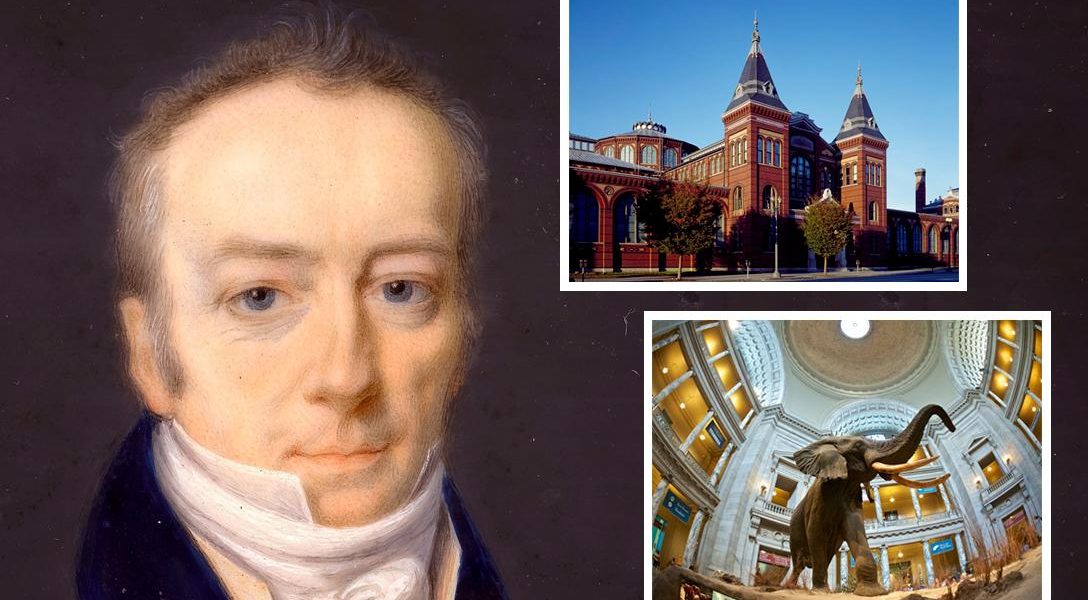 On this Day: The Smithsonian Institution was established on August 10, 1846 with funds from James Smithson, a scientist and the illegitimate child of a wealthy Englishman. About this photo: Portrait of James Smithson, The Smithsonian Institution's Arts and Industries Building on the National Mall, Washington, D.C. (inset top) ;  and an elephant in the rotunda of the Smithsonian Natural History Museum (inset bottom). Note: the photograph of the Arts and Industries Building was taken by Carol M. Highsmith who recently filed a lawsuit seeking $1 billion in damages from Getty Images.  Photo credit: National Portrait Gallery / Wikimedia, Carol M. Highsmith / Library of Congress and Don DeBold / Flickr (CC BY 2.0)
Editors' Picks

The meeting comes after months of discord between the countries, including the downing of a Russian warplane by Turkish forces. Now, not long after a coup in Turkey that Erdogan suspects the U.S. initiated, differences are being put aside.

US to Sell Tanks to Saudi Arabia for $1.15 Billion (Mili)

Washington approved the sale, citing the Saudi’s role as a “leading contributor of political stability and economic progress” in the Middle East.

Both candidates have campaigned on the need to invest in crumbling infrastructure such as bridges and roads. However, a booming economy may prevent that.

Before 23-year old Korryn Gaines was killed by law enforcement last week, Facebook deleted her social media accounts after being asked to do so by Baltimore County police. Gaines had been posting videos of her five-hour standoff, and many believe that in addition to censorship, the social media giant was also guilty of being complicit in her death.