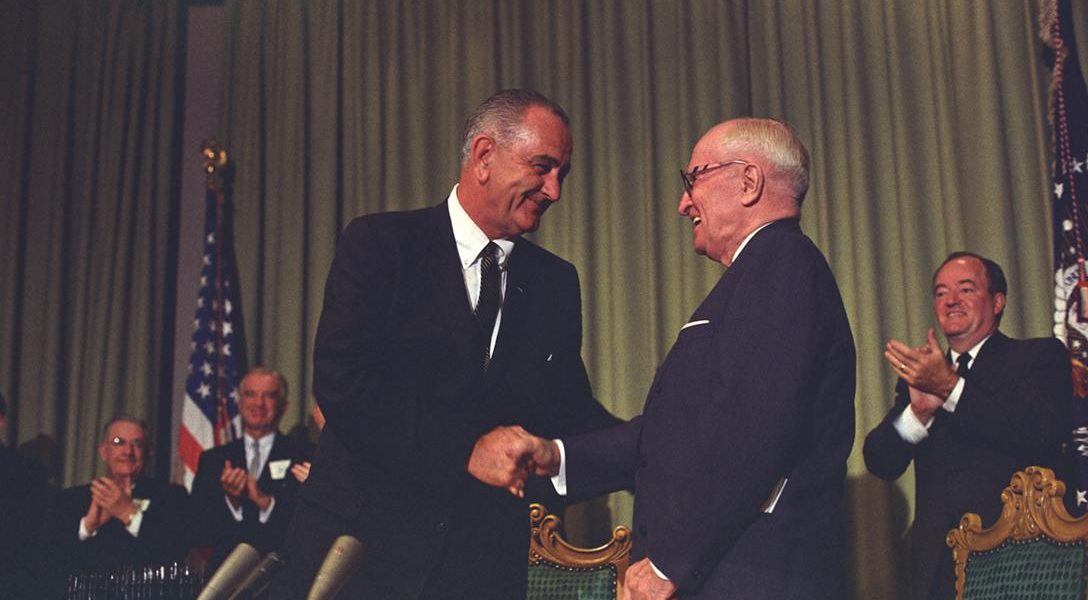 The announcement by prosecutors means the outspoken WikiLeaks leader no longer faces sex crime allegations in Sweden, although British police said Assange was still wanted for jumping bail in Britain in 2012.

Progress by two of the world’s top greenhouse gas producers is a huge lesson for the United States.

The Danger of Your Smartphone (Reader Steve)

Smartphones are a must have in our world of technology. California public officials investigated the dangers of smartphones and were supposed to issue a report. But they didn’t.

Candidate Trump and President Trump are showing a bit of cleavage.