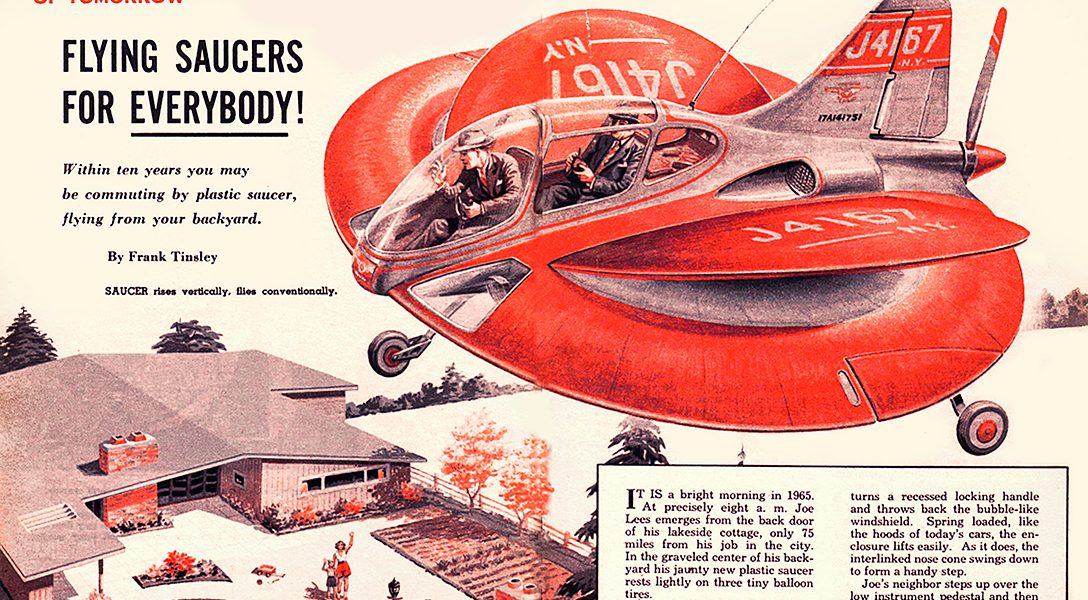 Flying cars may be in limited service as soon as 2019. One vision for large-scale deployment involves self-driving vertical-takeoff-and-landing vehicles. Computer controlled vehicles and traffic could be the key to success. The Japanese government has launched an initiative to help jumpstart the technology and develop the necessary rules of the road. Photo credit: James Vaughan / Flickr (CC BY-SA 2.0)
Editors' Picks

Are Self-Driving Flying Cars in Our Future?

John McCain Was an Extreme Right-Wing Lifelong Warmonger. Here Are Some of His Greatest (Bloodiest) Hits (Jimmy)

The author writes, “While the leading figures in the liberal Resistance™ are whitewashing him because of his criticism of the vile vomit-inducing billionaire-in-chief Donald Trump, McCain was in fact an unrepentant lifelong warmonger who fueled catastrophic, criminal US wars that killed millions of civilians.”

We may not see them, but satellites are integral to everyday life. Yet there is little security for these devices floating up above. This article warns of the dangers if satellites are hacked.

The author writes, “The Trump administration’s proposed rewrite of climate-change regulations could enable some of America’s dirtiest remaining coal plants to be refurbished and keep running for years without adding scrubbers or other modern pollution controls.”

The author writes, “A vast majority — 70 percent — of Americans in a new poll supports ‘Medicare for all,’ also known as a single-payer health-care system. The Reuters–Ipsos survey found 85 percent of Democrats said they support the policy along with 52 percent of Republicans.”

The author writes, “Education Secretary Betsy DeVos is considering whether states can use federal grant money to buy guns for schools, including possibly arming teachers, after receiving queries from Texas and Oklahoma, people familiar with the matter said.”