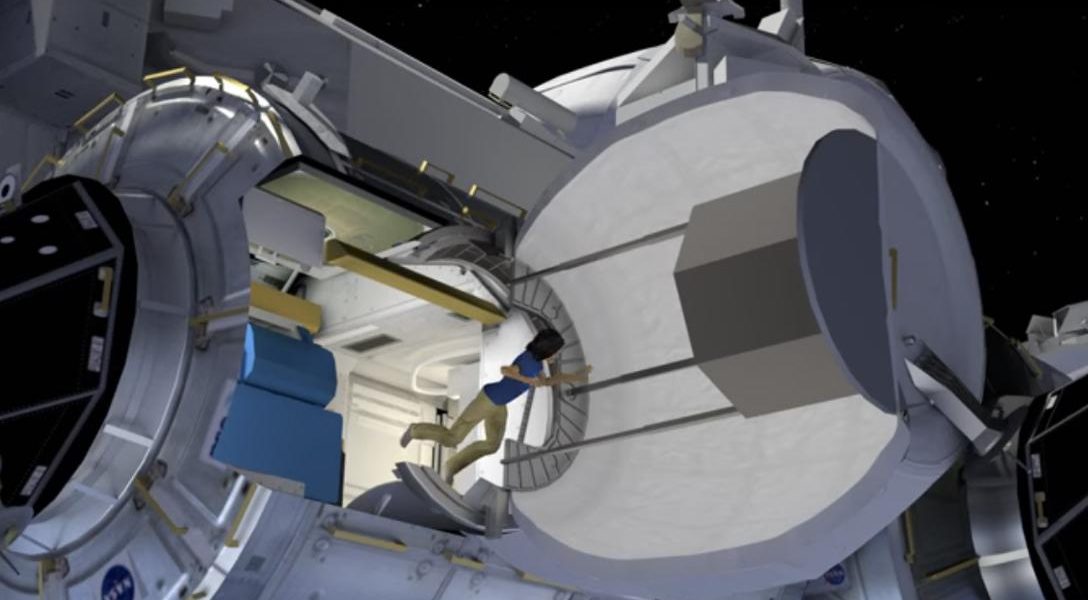 The Bigelow Expandable Activity Module (BEAM) will be transported by the SpaceX CRS-8 Dragon cargo spacecraft for installation on the International Space Station. The BEAM is an inflatable habitat that will provide 16 cubic meters of additional volume for the station. The mission is expected to launch today. About this photo: Still image from animation showing BEAM in use.  Photo Credit: NASA Johnson Space Center
Editors' Picks

Who is behind this “Dark Money” — and why are they doing this?

The campaign allegedly “refrained from going nuclear on Sanders” thus far, but that’s about to change, said a top adviser. The truth is, Clinton has been pumping a steady stream of anti-Sanders messaging into the media, however indirectly (via surrogates and super PACs), since September.

‘US Government and Soros Behind Panama Papers, Says Wikileaks (Dan)

Links USAID and Soros’ Open Society Foundation as supporters of the leaked documents and thus the emphasis on Vladimir Putin.

Ted Cruz had to cancel an event at a school in the Bronx after students threatened to stage a walkout.

Is Israel Planning an Attack on Iran? (Trevin)

Chomsky says so, in a recent talk about German weapons exports to Israel and the Saudis.

Kenyan Farmers Use Bugs to Kill Bugs, Instead of Pesticides (Milicent)

It’s a bug-eat-bug world out there, and a good thing that it is. In Kenya, farmers are employing a tiny mite with a fancy name, instead of toxic pesticides, to kill a nasty insect – the Thrip – a major destroyer of crops around the world. This is biological pest control. Here’s another example of it: ladybugs, a harmless, pleasantly marked bug, employed to eat the destructive bug aphids. It’s a win-win for everyone but the pest and the makers of pesticides.

This new approach to education, values and priorities has been growing, albeit under the radar.