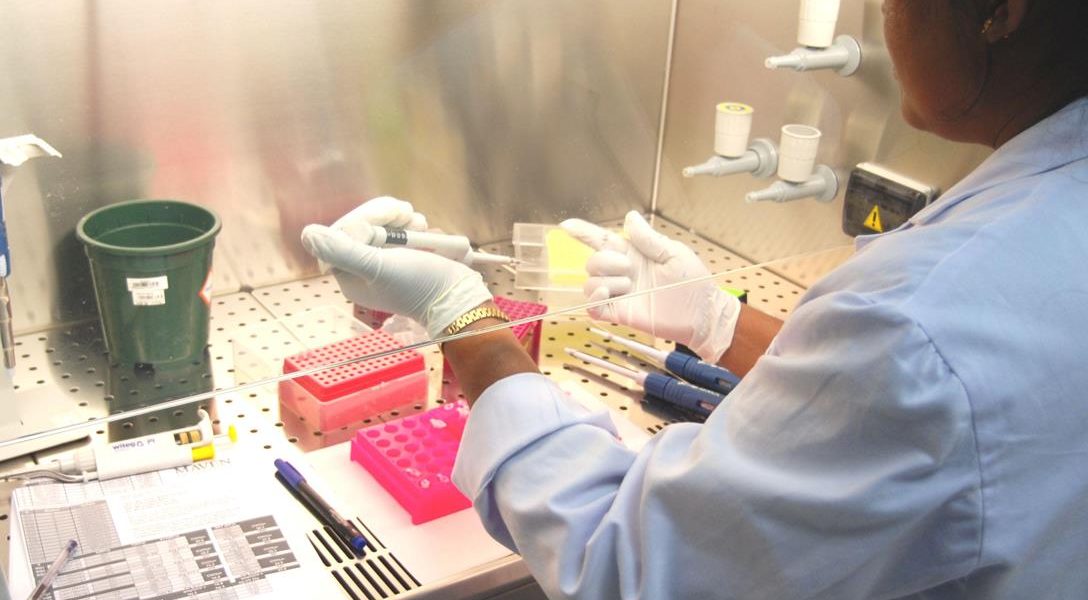 The US Department of Justice (DOJ), National Institute of Justice (NIJ) is making approximately $3,600,000 available for FY16 to fund up to 8 awards for projects that assist States and units of local government with postconviction DNA testing in cases of violent felony offenses where actual innocence might be demonstrated. The deadline for applications is today. According to the Innocence Project, there have been more than 300 post-conviction DNA exonerations in the United States. About this photo: DNA Testing Laboratory  Photo Credit: USAID.gov
Editors' Picks

He is only ‘stepping down for an unspecified amount of time.

Their employees gave more money to Hillary than anyone, including any of the GOP candidates. Not so surprising, given her enthusiasm for wars during her tenure as Secretary of State.

Donald Trump has often singled out Ford as an example of a company that is moving jobs abroad and indicated that his awesome negotiation chops would prevent that from happening in the future. Apparently, the company feels that Trump won’t be president because it just announced plans to build a new plant in Mexico that will create nearly 3,000 jobs there.

This is quite a big deal…the Drug Enforcement Agency has told lawmakers it may imminently change the federal status of marijuana. Maybe Obama’s dream of a legacy will not go up in smoke after all!

At least for US prosecutors. A 1995 DC Bar opinion says lawyers should not review client-attorney information that has been obtained illegally. Whether to proceed or not might come down to a question of ethics.

Watch Adult Elephants Team Up to Save Baby Elephant (Milicent)

This high quality video offers a rare, intimate glimpse into the behavior of one of the most intelligent, affectionate, and sentient creatures on this planet.