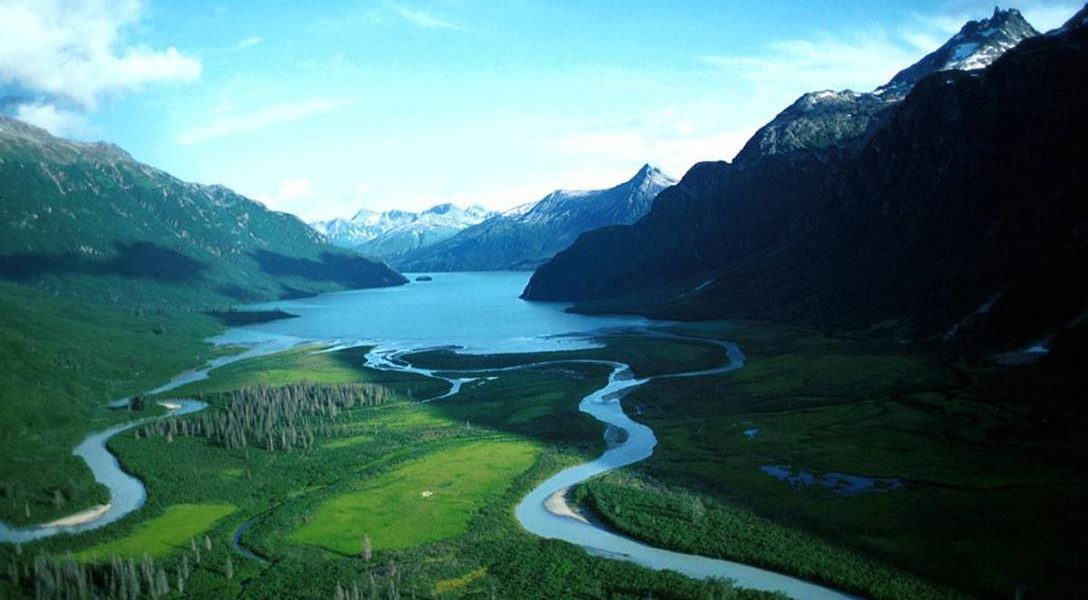 An EPA study has revealed increasing levels of phosphorus in remote US streams and lakes. The source of the phosphorus has yet to be determined. High levels of phosphorus could result in toxic algal blooms and degraded habitat for fish, birds, and frogs.   About this photo: Aerial view of the river flowing into Crescent Lake. Sampling of remote lakes like Crescent Lake, Oregon, showed rising phosphorus levels.  Photo Credit: National Park Service
Editors' Picks

The investigation looks at a connection between ‘Blackwater-like services’ to war-torn Libya funded by the Bank of China.

Some connections in this complex shell game are close friends of Vladimir Putin, prime ministers of Iceland and Pakistan, a ‘bagman’ for Assad, a ‘close pal’ of Mexican president Enrique Peña Nieto, and ‘companies linked to Chinese President Xi Jinping.

After chasing 110 Chinese fishing boats out of Vietnamese waters in the last two weeks of March, the country’s coast guard just captured a Chinese vessel disguised as a fishing boat carrying 100 liters of diesel oil. The ship, its captain, and two sailors are being held by Vietnamese authorities.

A new report finds that the 30 countries that provide the most UN troops are most ‘susceptible to corruption’. Out of the 30 countries, Italy is the only country that scored higher than a ‘D’.

Following February’s loss, Sanders has been pronounced the winner of Nevada according to Saturday’s Clark County Democratic Convention.