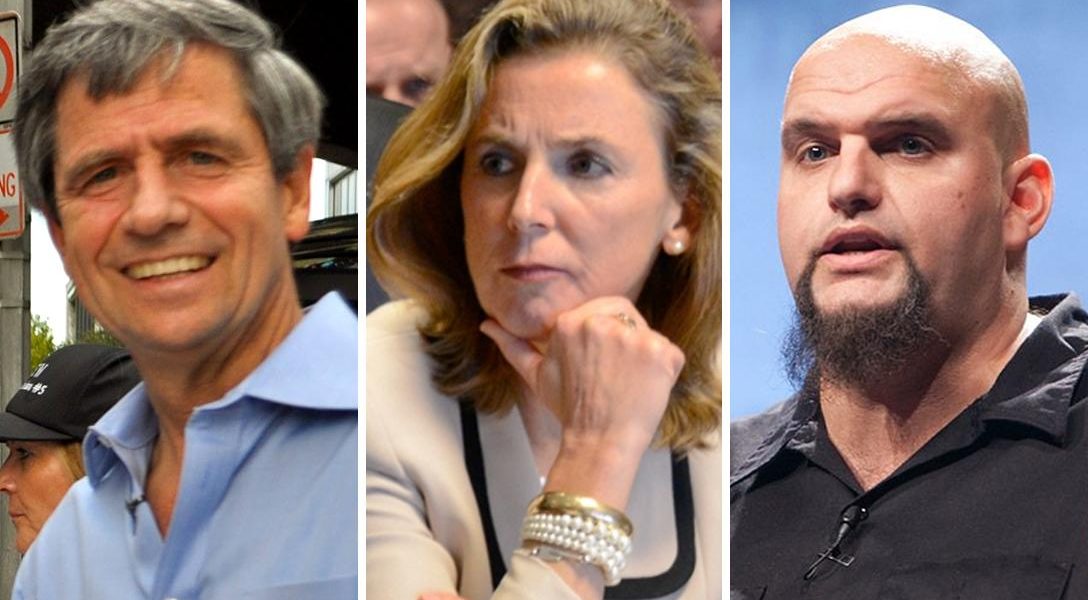 Hillary Still “Looking Into” Whether to Release Goldman Transcripts (Russ)

It’s now more than 80 days since Clinton first said she would look into releasing the transcripts of her paid speech to Goldman Sachs.

20 Years Of Stimulus, Nothing To Show (Jeff C.)

No matter what they try, central bankers cannot get achieve inflation and thus the recovery they promise. They are “forced” to address this obvious shortfall with only bigger versions of more of the same.

Clinton and Trump agree on at least one thing – where they incorporate their tax shelters.

The bottling giant is getting public water for pennies on the dollar, and activists have had enough.

The former Congressman believes there may be a potentially more sinister reason behind the White House lobbying against a 9/11 bill and threatening to veto the legislation.

One of the 22 Bush Era CIA operatives convicted of kidnapping an innocent man in Italy and rendering him to Egypt to be tortured may finally face justice.

Ahead of former House Speaker Dennis Hastert’s sentencing hearing Wednesday, 40 letters supporting the former lawmaker were made public, including one from former House Majority Leader Tom DeLay and former CIA Director Porter Goss. Hastert pleaded guilty last October to covering his tracks when he was trying to put together the hush money he needed to “cover up unspecified misconduct.”

The country of Georgia is facing the same surveillance questions the rest of the world is. It’s too bad more countries are not reaching similar conclusions.