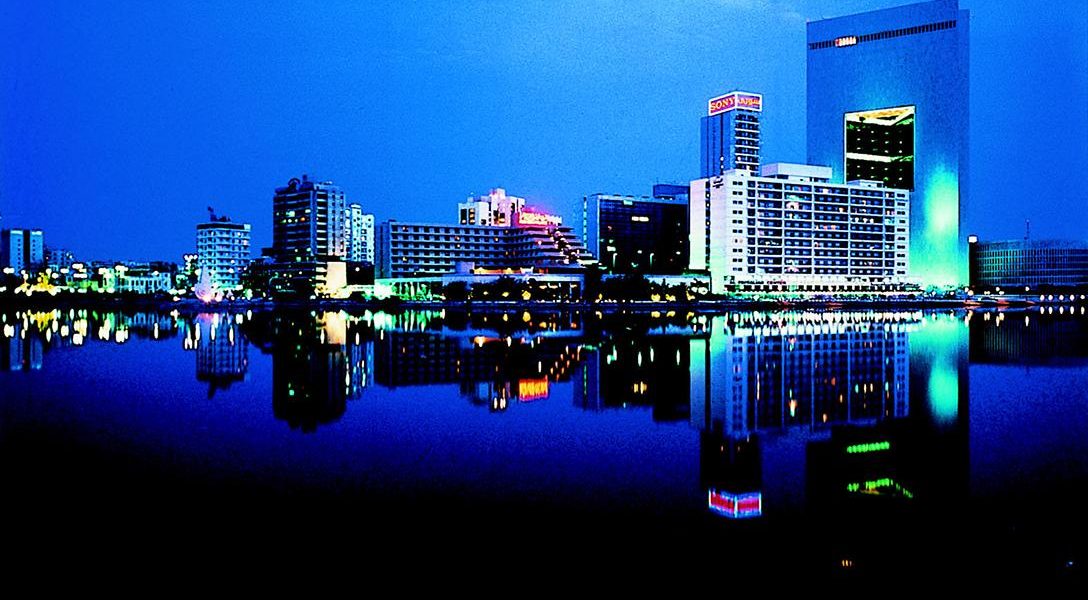 Saudi Arabia is set to announce a plan to transform the kingdom for a post-oil era. About this photo: Jeddah, Saudi Arabia  Photo Credit: I said: called!... / Flickr
Editors' Picks

Here’s Why No Bankers Have Gone to Jail (Jeff)

In case after case in the wake of the financial crash of 2008, regulators were reluctant to use the laws and resources available to them. One former SEC lawyer called it “an agency that polices the broken windows on the street level and rarely goes to the penthouse floors.”

Tens of thousands in over 40 Mexican cities marched to demand an end to gender violence.  63% of Mexican women have experienced sexual violence. 40 per day report being raped, and at least six die per day at the hands of men (50,000 in the last 30 years).

A woman living with a congenital heart defect that could have been treated had she received proper medical care is seeking the prosecution of her parents who denied her such care and instead tried to heal her with prayer.

He also has some nice words for Bill Clinton, too.

Companies Catering to Rich as Never Before (Russ)

America’s commitment to fairness and equality dims by the day. More and more firms offer exclusive opportunities for their wealthiest clients.