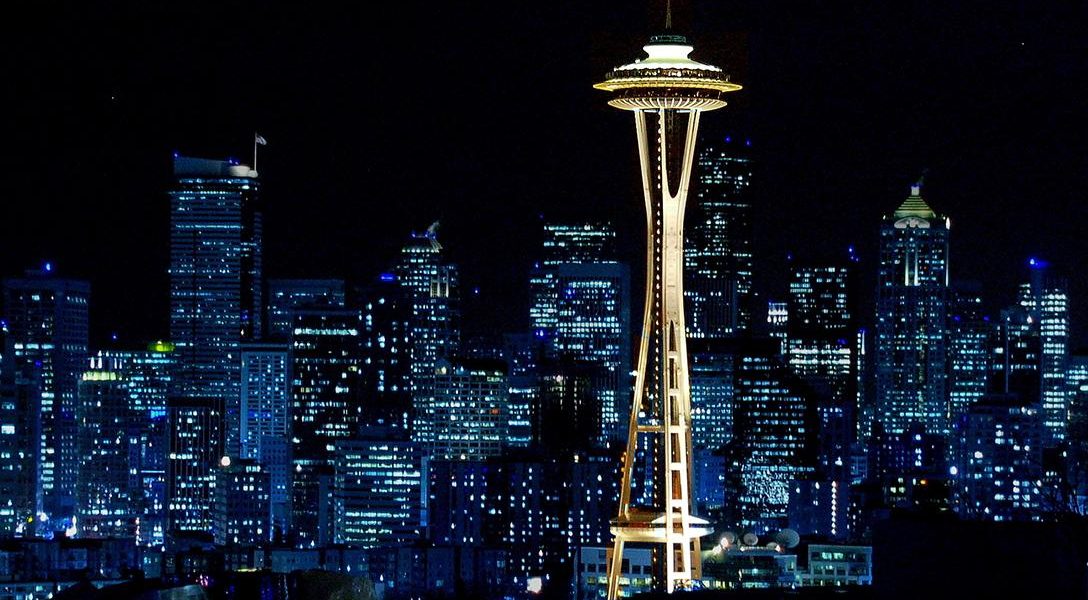 Data gathered for national security purposes is fair game to be used in ordinary criminal investigations.

What’s ten civilian lives worth? Depends how much cash is going to be destroyed.

A Key Shift on Shielding Torture from Lawsuits (Trevin)

As per yesterday’s blog post, President Barack Obama may veto a law allowing foreign countries responsible for 9/11 to be sued by Americans, but it looks like the victims of the CIA’s torture program, implemented in response to the attacks, will be able to move forward with litigation.

Obama’s “no boots on the ground” policy has now expanded to over 5000 US military personnel in country, not counting mercenaries.

City Comptroller Scott Stringer has ordered the audit after polling stations opened late, reports of broken voting machines, and 126,000 voters were removed from the voting rolls for one reason or another.

Nearly two-thirds of Republicans are saying that the GOP primary is hurting their party. Conversely, less than one quarter of Democrats feel the same way about their own primary.