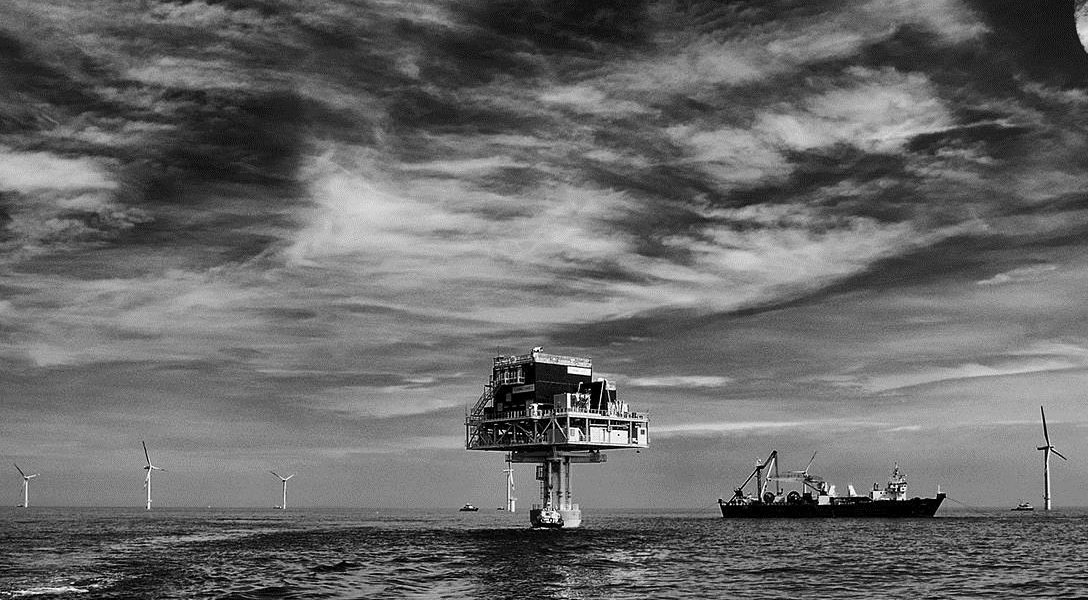 Universities Canada will present on April 18th, What's Fueling our Future?  Speakers from across the globe share their perspectives on the future of energy systems. About the photo: Oil platform and wind turbines do battle on the Baltic as the future of energy plays out. Photo Credit: Andreas Fusser / Flickr (CC BY-NC-SA 2.0)
Editors' Picks

CIA Investing in Companies That Mine Posted Pics and Tweets (Russ)

Spy agency’s venture capital firm invested in a bunch of firms that monitor and mine social media. Anyone’s guess where this is all headed.

The most populated county in the state had cut the number of polling places to only 60 (70% less than from 2012), which resulted in a shocking 21,000 voters per polling location in March.

Hillary expressed outrage over Americans sheltering income abroad, but some of those closely associated with her and her husband have used the Panama law firm at the center of the storm.

The Nation That Executed 47 People in 1 Day Sits On The U.N. Human Rights Council (Trevin)

Despite the US ambassador to the U.N.’s reassurance that Saudi Arabia’s chairing of a panel on the council is merely “procedural,” the regime has already used its influence to crush an international investigation into human rights offenses in Yemen’s war.

No One is Innocent in Brazilian Politics (Dan)

A run down of the crimes of Brazilian politicians, or ‘bandits’ as they are constantly referred to. Many of those mentioned  are judging the impeachment process of embroiled President Dilma Rousseff.

An Iranian Opposition Leader Pushes to Be Put on Trial (Trevin)

Islamic Republic leading politician Mehdi Karroubi, currently under house arrest in Iran, has penned an open letter to his former colleague, Iranian President Rouhani, pleading to be put on public trial. Karroubi was arrested in 2011 for “daring to challenge the validity of the 2009 election” (in which he came in third place), but was never formally charged. In the letter, he accuses Supreme Leader Ali Khamenei of Shah-like “thuggery,” and calls the election results “ridiculous.”

Bernie Sanders has now appeared on more Sunday talk shows since the start of 2015 than any other presidential candidate. With three appearances on Sunday, Sanders has now overtaken Donald Trump.

The government in Iraq sits on the edge of collapse as Prime Minister Hader al-Abadi tries to reshuffle his cabinet and rid the country of corruption. Members of Parliament continue to protest his efforts to appoint new leaders and are calling for his ousting. Parliament tried to meet Saturday in Baghdad, but not enough members showed up to hold a session.

Living in or even near open green spaces is good for your health. So says a study that looked at over 100,000 women. Understandably, respiratory illnesses were way down, but so were cancer rates.  And, according to researchers, “a large proportion of the apparent benefit from high levels of vegetation seems to be connected with improved mental health.”  It isn’t necessary to move to the country to get the benefits:. parks work too – 84 percent of the sample lived in urban areas. Proximity to a park will do.