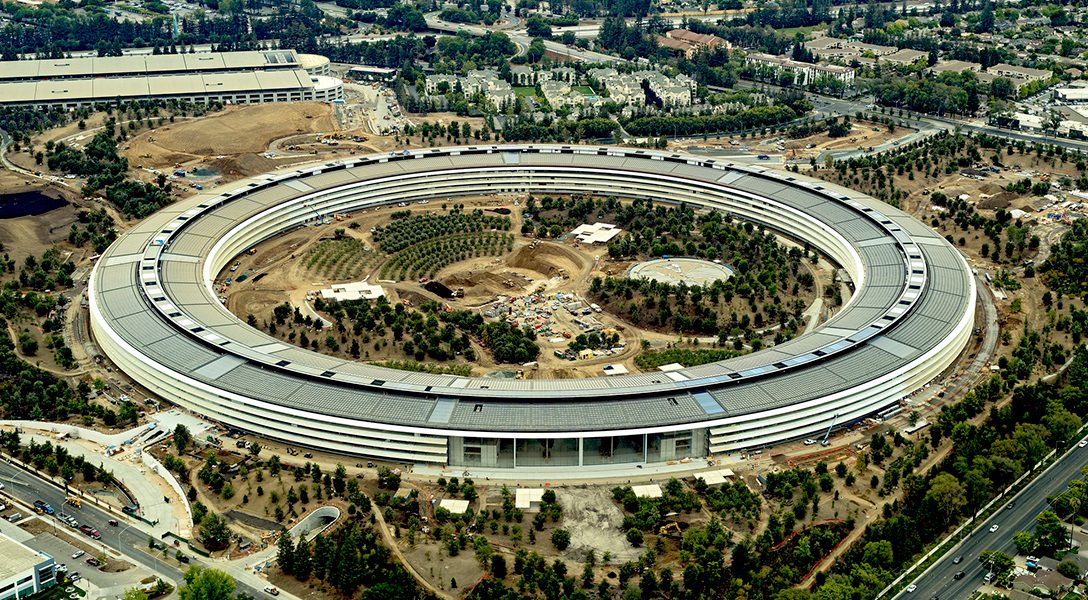 The Kingdom has projected a budget deficit of $52 billion in 2018, or 7.3 percent of GDP. This story further buttresses the claim that even the most efficient oil-producing countries need global prices much higher than they are now.

The author writes, “Brain scans conducted on the man accused of orchestrating the 9/11 attacks show damage consistent with abuse he might have suffered in CIA custody, his lawyers reveal in a war court memo obtained by McClatchy. If proven, the development could make it less likely that he would face the death penalty.”

The Washington Redskins required its cheerleaders to go topless during photo shoots and act as personal escorts for team sponsors, according to a report in the New York Times.

No, not Saudi Arabia, but Iran. A federal judge on Tuesday ordered Iran to pay billions to 9/11 victims’ families.

There Is No True Secret to Happiness — Sorry! (Kirsty)

A new book puts paid to the myth that money, fame, and the like can make you feel better. The author writes about it in the Guardian.