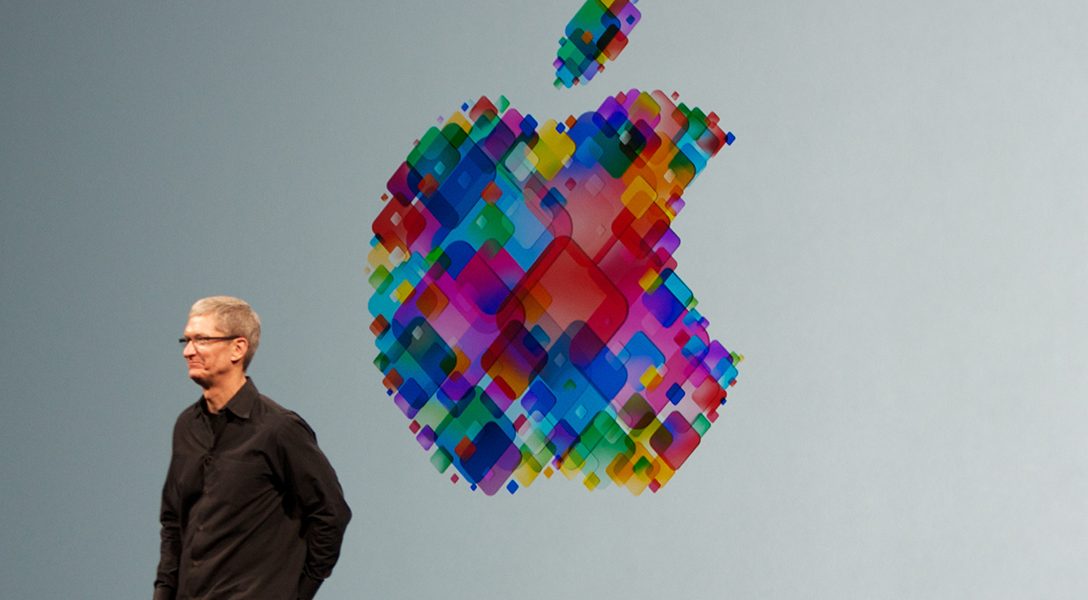 Some call it on planned “cuts” in OPEC production, others call it fallout from more and more exhausted oil fields, but the supposed “glut” of world oil inventories (stored crude) the past 3-4 years is no more. Inventories have tightened to the desired effect, so says OPEC.

Ecuador Cuts off Assange’s Access to Outside World (Dan)

Ecuador’s UK embassy, which has housed Julian Assange for over half a decade, cut off the Wikileaks founder’s internet in the belief that Ecuador’s reputation with the United Kingdom and European Union has been damaged by his actions. Lawyers for Assange are to meet with Ecuadorian representatives next week to provide a “lasting solution” to this situation. Unfortunately for Assange, Ecuador’s new president Lenin Moreno isn’t a fan of Wikileaks.

Will Russia Penetrate US Voting Systems This November? (Reader Steve)

Marco Rubio thinks so. Is he right?

While supporters of the expanded role say it is simply an extension of an existing US-Ghana agreement, protesters see the US presence as a barrier to their fight for sovereignty.

The author writes, “Bolton has voiced at least three criticisms of US military operations in the past two decades: They didn’t start soon enough, they didn’t last long enough, and some were waged with the aim of saving civilians in other countries, not with the explicit goal of furthering US interests. Here is a sampling of the many, many times John Bolton has evangelized for war.”

The author writes, “The city of Chicago says it has no duty to disclose the incentive terms of its bid for Amazon.com Inc.’s second headquarters in a brief seeking to dismiss a freedom of information lawsuit brought by a public transparency think tank.”

The author writes, “An American soldier has pleaded guilty to being part of a ‘kill team’ who deliberately murdered Afghan civilians for sport last year. Army Specialist Jeremy Morlock, 23, told a military court he had helped to kill three unarmed Afghans. ‘The plan was to kill people, sir,’ he told an army judge in Fort Lea, near Seattle, after his plea.”